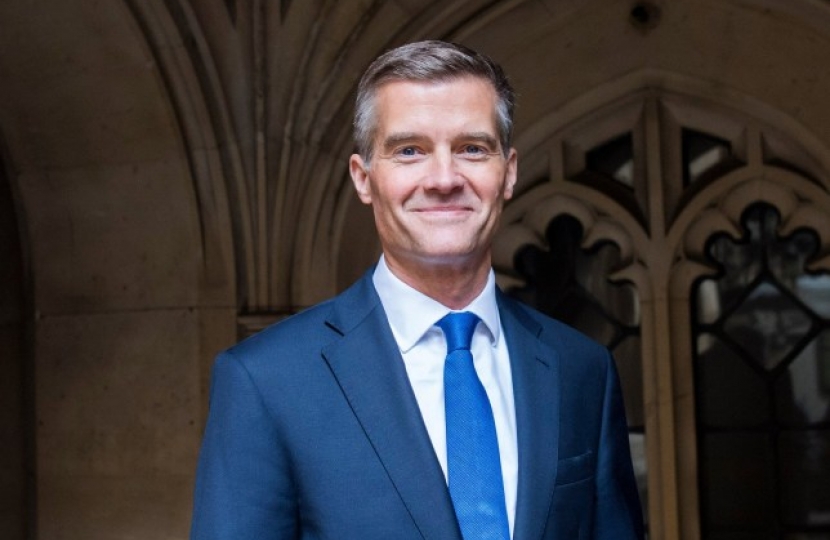 A good Government should not be scared of engaging with Parliament. The challenge of dealing with coronavirus has made this more, not less, important.

Last week, a major change in the rules affecting every family in the country came into force, the so-called ‘rule of six’. Unfortunately, this law was signed off by a Minister on the Sunday, published just 20 minutes before it came into force on the Monday and has still not been debated or approved by Parliament.

The only effective way we can get on with our lives and keep the virus at bay is to ensure there is widespread public understanding and acceptance of the way the virus works and how we need to tackle it.

Our Parliamentary system delivers good government by ensuring Ministers have to explain policy, share the evidence which supports it and secure the agreement of Parliament to put it into practice.

My own view is that if the Government makes a well-argued case supported by strong evidence, then it would be sufficient to issue guidance and continue to see high levels of compliance.

In a democracy, taking the public with you is the only realistic way of enforcing these sorts of rules. While a heavy-handed, ‘Big Brother’ approach might be acceptable in communist China, it isn’t how we do things in the UK. I for one have been a little unsettled by talk of hotlines for ‘dobbing in your neighbours’ as a first resort and an immediate rush to involve the police in what should remain a public health matter, not a criminal one.

However, the Government has decided to put the ‘rule of six’ advice into law. Given that this turns ordinary things that each of us do every day into potential criminal offences, it is even more important that the Government is crystal clear about what the law is and what it isn’t, that it explains why it has made the decisions it has, and sets out the evidence that underpins them.

The right place for this to happen is in Parliament, where MPs are able, on behalf of the public, to ask Ministers questions to test the robustness of the case that is being made, as well as other important practical matters like, say, whether or not the testing system is actually working properly or not.

It is this tried and tested process which ensures better government.

At the beginning of the pandemic, Ministers made the argument that we had to move fast and there wasn’t time for this level of scrutiny, especially when MPs were not able to be physically in Westminster. That may have been true then, it isn’t true now. If urgent action is required, Parliament is now sitting and MPs will be prepared to deal with these matters at short notice.

Only weak Ministers without a command of the detail who bluff their way through on a wing and a prayer should be scared or irritated by the prospect of answering questions at the Despatch Box. Ministerial accountability to Parliament is the fundamental principle on which our system of Government is based, as the Prime Minister himself confirmed to the House of Commons Liaison Committee just last week.