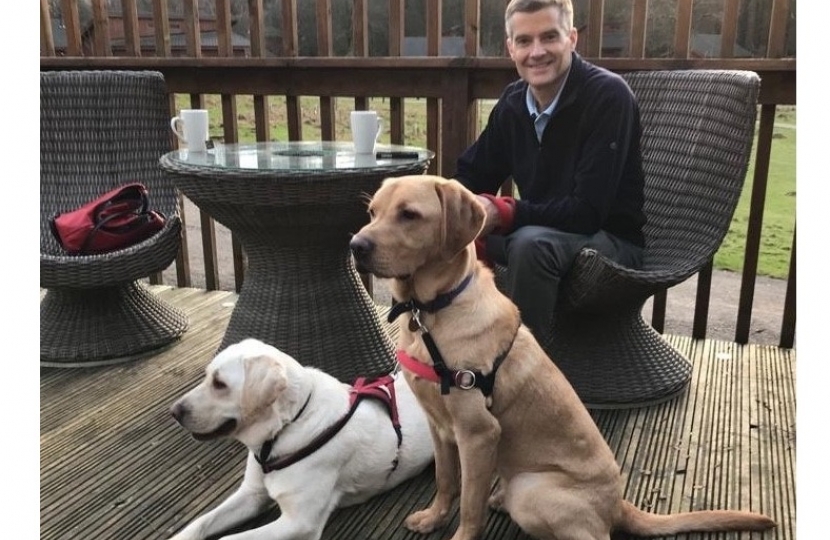 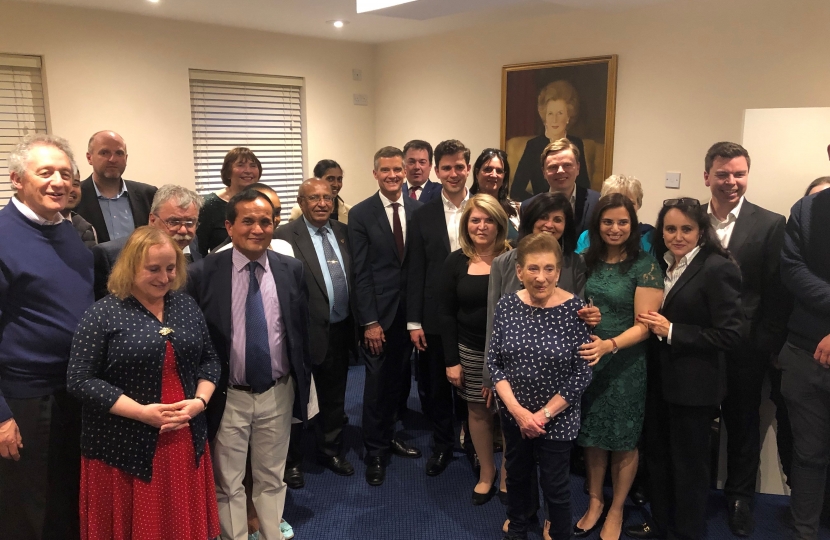 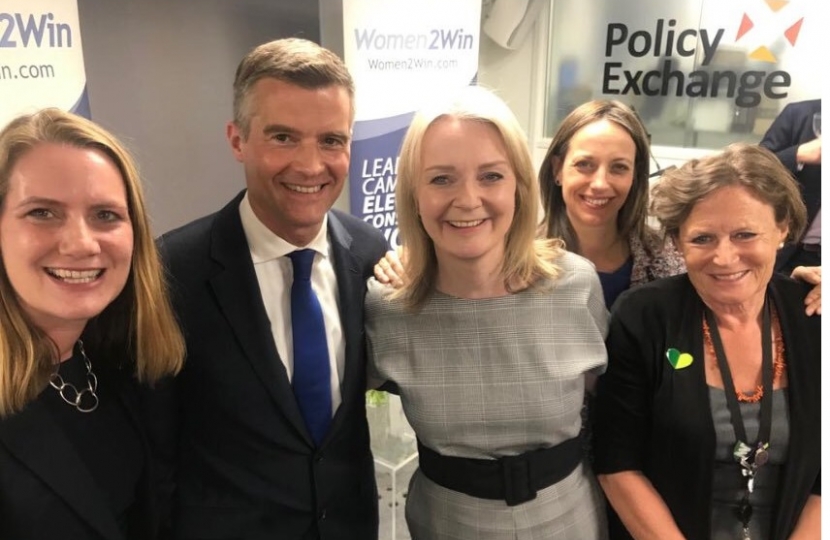 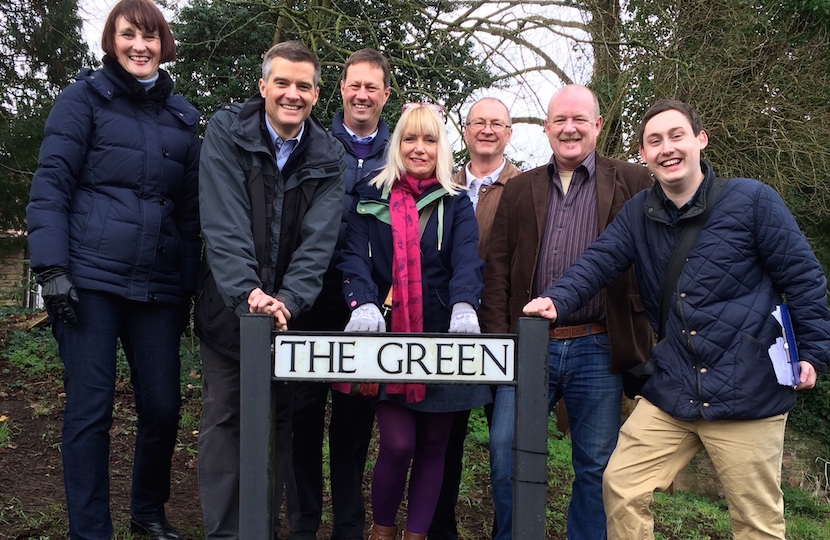 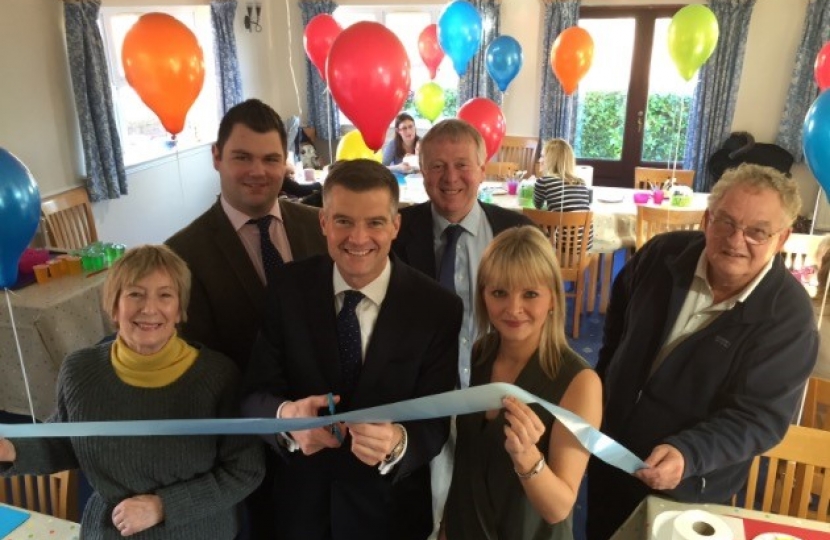 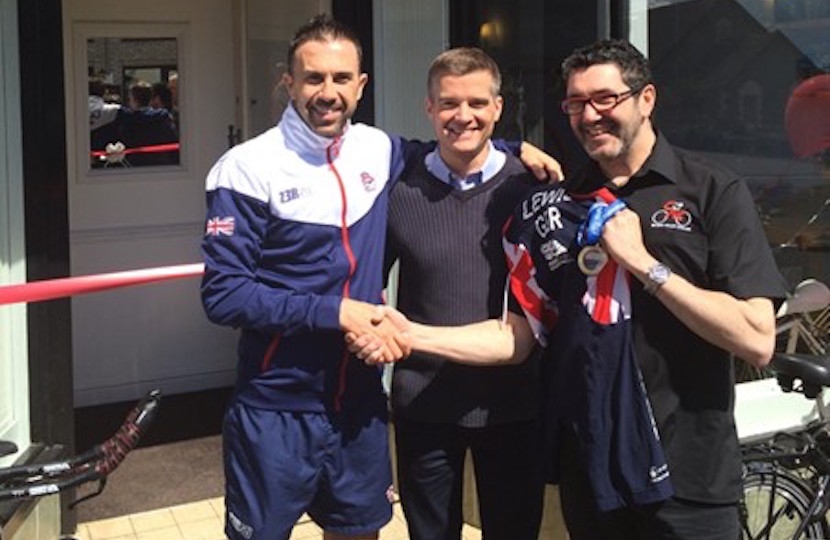 I was born in 1970 and was educated at the Headlands School, Swindon, and Swindon College before attending Brasenose College, Oxford.

I qualified as a Chartered Accountant with KPMG in 1995. Until 2002, I worked for the Intel Corporation in a variety of roles including finance, business operations and marketing before establishing my own chartered accountancy business in the Forest of Dean.

I served as a Governor at Newent Community School from November 2000 to July 2005.

Since becoming an MP I have made a number of appearances in Parliament where I have brought the concerns and issues affecting my constituents in the Forest of Dean to the House’s attention. I have also been asked to make appearances on both national and local news services. Visitors can find various articles and photographs on this website, which should give my constituents an idea of the kind of work I have undertaken as the MP for the Forest of Dean since I was voted into office.

I am married to Margaret. My two rescue Labradors (from Forest of Dean Dog Rescue), Chase (sitting) and Sophie (led down), keep me fit as they love being taken out for walks near my home in the Forest.

I was re-elected as MP for the Forest of Dean on May 6th 2010 with an increased majority of 11,064 and was subsequently appointed as Minister for Political and Constitutional Reform in the new Coalition Government.

On 4th September 2012, I was appointed Minister of State for Immigration at the Home Office by the Prime Minister, Rt Hon David Cameron MP. I resigned from this post in February 2014, returning to the backbenches, continuing to serve my constituents in the Forest of Dean. I returned to Government in July 2014 when I was appointed as Minister for Disabled People.

I was re-elected on 7th May 2015, and served as Government Chief Whip (Parliamentary Secretary to the Treasury) in the Conservative majority Government from May 2015 to July 2016. I was sworn in as a Privy Counsellor shortly after taking the role.

I was re-elected on 8th June 2017, with over 28,000 people trusting me with their vote (more than all of the other candidates combined).

I was most recently re-elected as the Forest’s MP on 12th December 2019, with an increased majority of 15,869. I think this, my best ever result, was a clear verdict from the people of the Forest of Dean on my 14 years as the Member of Parliament.

In October 2022 I was appointed Secretary of State for Transport by Prime Minister Rishi Sunak. This is a hugely important area and I look forward to tackling its challenges to deliver for communities across our United Kingdom, whilst continuing to work hard to support local communities and businesses in the Forest of Dean.

Copyright 2023 Mark Harper Working for Gloucestershire West of the Severn. All rights reserved.
Powered by Bluetree