A stronger, fairer economy and society 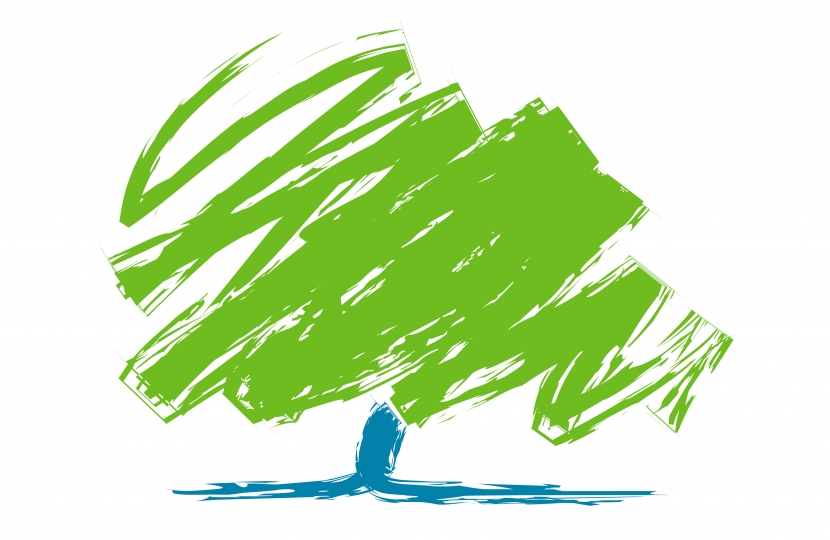 This week, as Parliament returns from the Easter recess, I would like to take this opportunity to update you on the Government’s achievements over the last six months.

As well as delivering Brexit the Government has focussed on three policy areas: making the economy work for everyone, building the homes the country needs, and improving our education system.

In order to make the economy work for everyone this Government is pursuing a balanced approach: investing in public services such as the NHS, while getting debt falling relative to the size of the economy; and backing businesses to create good jobs, while ensuring they play by the rules. Specifically in February we introduced legislation to put a cap on energy prices, keeping household bills down and the Government announced pay increases for over 1.1 million NHS workers.

The Conservative Party believes that everyone should be able to afford a safe, decent place to live. The Government has delivered on building 1.1 million homes since 2010- with more in the last year alone than in all but one of the last thirty years. However, the Government knows that in order to get people on the housing ladder houses must be more affordable. This is why the Government announced a cut in stamp duty for 95% of first time buyers. Through the Help to Buy scheme, the Government has enabled 443,000 people to own their own home.

The Government is determined to improve our schools, colleges and universities so everyone can have the best start in life – and go as far as their talents and hard work take them. The Conservative party passionately believes that no one’s past should decide their life chances. We are driving up standards in schools, since 2010 1.9 million more children are now being taught in good and outstanding schools and the pupil attainment gap between disadvantaged pupils and others has narrowed by 10 per cent.

We are focussed on creating a stronger, fairer economy and a more caring society – one where every generation can do better than the last.