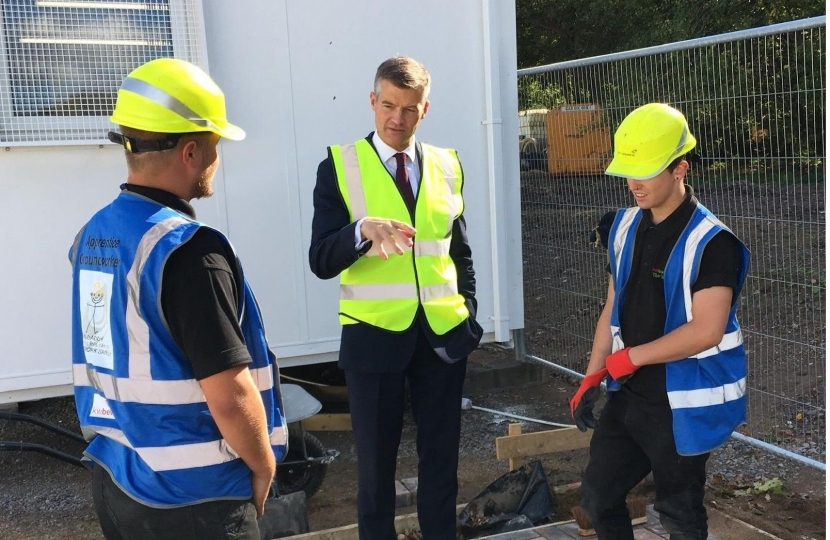 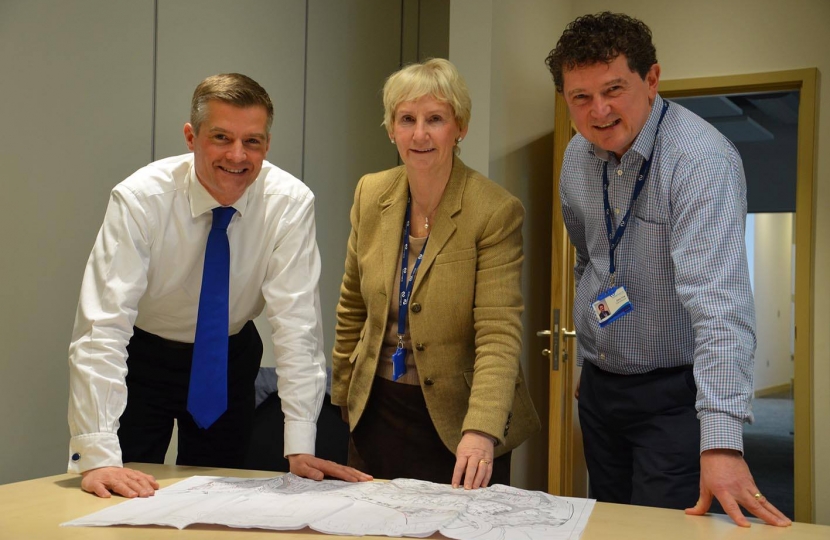 (This article was originally published in The Times Red Box, 19 February 2018)

As a recent series of articles in The Times highlighted, housing is one of the big challenges facing the country. There are three areas which the government should address as it develops its housing policy.

First, we don’t have a national housing crisis but we do have a serious regional housing problem that is much more severe in some parts of the country than in others.

In many parts of the country the planning system is doing its job properly by ensuring houses are built in line with the expected growth in population. For example, in my own region of the southwest over a ten year period to 2026 we are expecting just more than 19,000 new households each year and over the most recent three-year period where data is available we have built just over 21,500 homes each year.

This is clearly not the case in London where the expected population growth is just more than double the number of homes being built.

This conclusion is reinforced by housing affordability, that is, the relationship between house prices and wages. In many parts of England house prices are very similar to where they were before the financial crash relative to wages. In London they are up by more than 50 per cent.

Second, there are some issues with the availability of finance for housing where the government could do more.

It is true that it is more difficult for first-time buyers to get on the housing ladder than it used to be. However in much of the country this is more to do with the necessary tightening up of the rules around mortgage finance than it is with the price or supply of houses.

With the Help to Buy equity loan scheme and the Lifetime ISA, the government has already taken steps to improve the situation. The Help to Buy scheme enables first-time buyers to borrow most of the funds necessary for a deposit and this has made a real difference.

It also helps to increase the supply of new homes because, as developers sell properties using Help to Buy, they are able to finance the building of further homes in their new developments. The Lifetime ISA is a saving scheme which can be used either for saving for a home or towards a pension.

One change the government should look at is whether the Lifetime ISA could be an alternative when employers auto-enrol new employees into a pension scheme. Young people would be more likely to start saving for the deposit on a new home much earlier than they currently do and would have their employer’s contribution to help as well.

Finally, there is a real need to ensure economic growth and development is spread more evenly throughout our country, rather than being so concentrated in London and the southeast.

As well as natural population growth, London, in particular, also has significant levels of immigration from outside the United Kingdom so building more homes, whilst necessary, cannot be the whole answer.

We also need to make sure that economic growth, jobs and development are spread more evenly across the United Kingdom. Doing so would reduce the pressure on the housing stock in London and the surrounding counties and it would also be fairer for citizens in the rest of the United Kingdom.

So the government should continue and step up its efforts to develop the Northern Powerhouse, which has as its ambition the creation of a globally competitive region centred on the great cities of the North. I’m also keen to see the Secretary of State for Wales’ initiative for a Western Powerhouse in Wales and the West Country take shape.