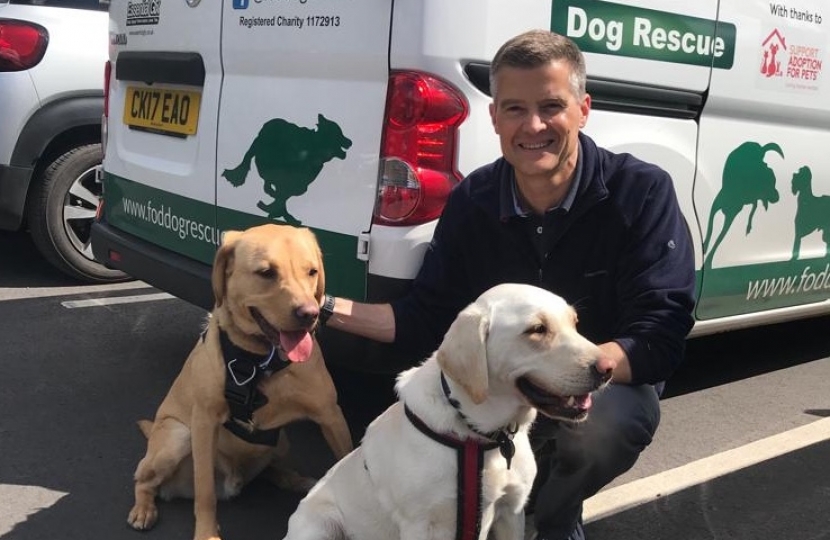 I am very pleased to announce that the Government has now introduced The Animal Welfare (Sentencing) Bill to Parliament.

This is a significant improvement on the current maximum sentence. It increases the maximum penalty tenfold, and goes beyond the European average of just two years for such offences.

The plans to increase maximum sentences follow a number of shocking cases where courts have said they would have handed down longer sentences had they been available.

The new maximum penalty of five years is also in line with campaigns by key organisations including Battersea Dogs and Cats Home, Dogs Trust and the RSPCA. This Bill is an important step forward in improving animal welfare and will act as a serious deterrent against cruelty and neglect.

The change in law will empower the courts to deal more effectively with the most abhorrent cases of animal cruelty.

It also demonstrates the Government’s commitment to maintain our status as a world leader on animal welfare.

Earlier this year, we saw new legislation to end puppy and kitten farming introduced in Parliament. Known as ‘Lucy’s Law’, it aims to ban the sale of kittens and puppies from third parties from spring 2020, making buyers deal with breeders directly. This means that people can see first-hand that their new pet is healthy and has come from a responsible breeder.

As the proud owner of two rescue Labradors, Chase and Sophie, I am very happy to support all of the Government’s legislative changes to protect the health and wellbeing of animals across the country.