Recognising excellence in our NHS 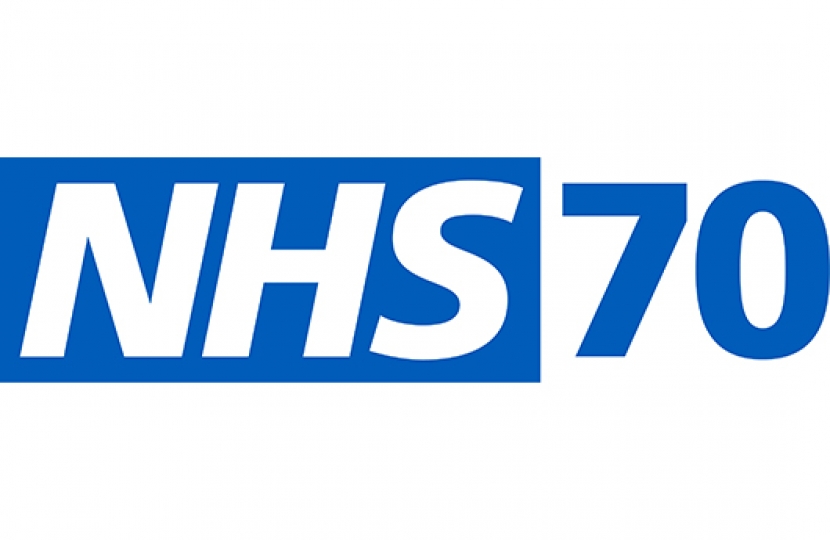 To mark the 70th Anniversary of the NHS later this year, NHS England and other NHS partners have launched the NHS70 Parliamentary Awards. I recently attended the launch of the awards in Parliament, and have written to a number of stakeholders in the Forest of Dean including GP surgeries, pharmacies and Councillors to tell them about the awards.

The awards are a great opportunity to celebrate the achievements and advances in science, technology and information over the last 70 years, driven by our hardworking NHS staff. The medical advances over the last 70 years have significantly improved the life expectancy and the quality of life of many around our country.

There are 10 categories, including a Lifetime Achievement award, to honour those who have devoted their lives or careers to making the NHS better both for patients and those who work within it. I have copied the categories below for your reference:

You can view more information on these here: http://www.nhs70awards.co.uk/categories

As these are Parliamentary awards, nominations can only be submitted by MPs. Nomination forms are available here: http://www.nhs70awards.co.uk/how-nominate

Once completed, I would be grateful if they could be returned to me no later than 16th March by post or email. I will then go through nominations I receive and I can pick one per category as my official nomination. The closing date for MPs to complete the official nomination form is 23rd March.

I am pleased to be able to take part in the NHS70 Parliamentary Awards and I know there are some excellent and innovative things happening locally. I am looking forward to reading the nominations.