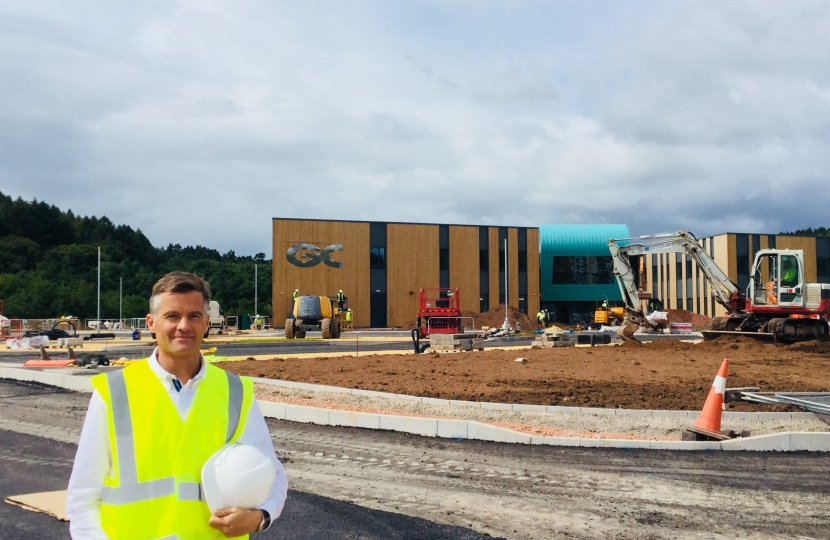 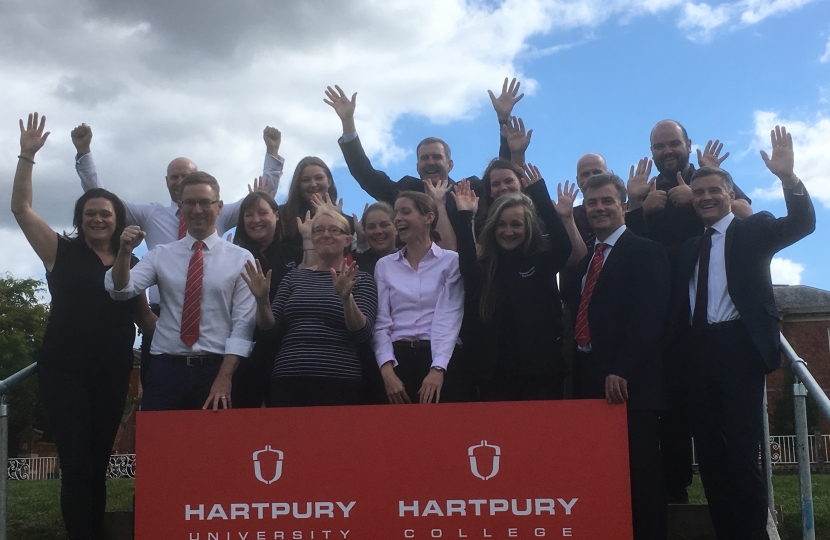 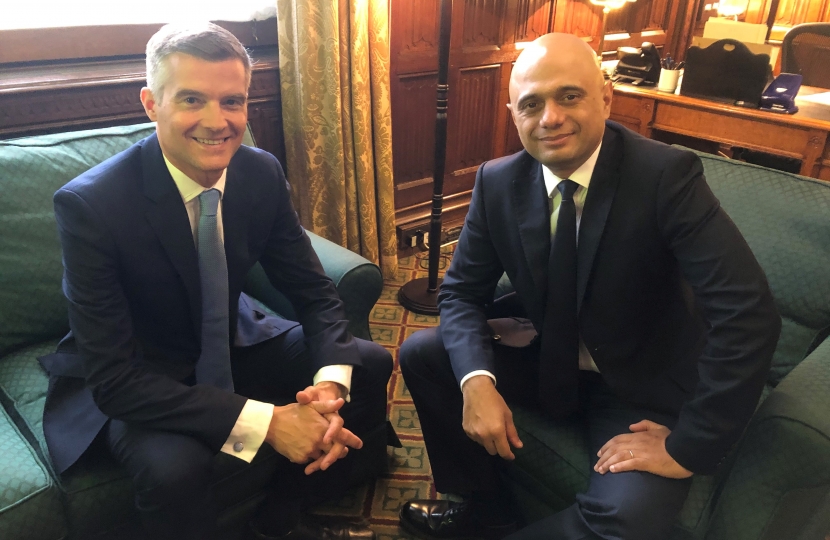 Margaret Thatcher once said: “Children and students are not all the same, nor are their parents or their teachers. In my view the strongest and most generous education system is one whose organisation, whose institutions are as various and different from each other as the needs of people they serve and the people who serve in them”.

Labour want to restrict parental choice. The Labour Shadow Education Secretary, Angela Rayner, announced their plans to end the academy and free schools programme in England. This comes on top of the Labour Party Conference motion which commits to “integrating” private schools into the state sector by stripping them of their assets.

As a former school governor, I firmly believe that the starting point for education policy is to make all schools better, rather than restricting choice for parents.

I want to ensure that families and students in the Forest of Dean have as much choice as possible about where they go to learn.

This means doing whatever I can to support the fantastic range of schools which we have here in the Forest.

Over the summer, I caught up with the head teacher and governors at Heart of the Forest Community Special School in Coleford, where we discussed their current concerns over funding and the unique challenges of running a special school. I also met with teachers and pupils at Ann Cam Church of England Primary School in Dymock to hear about the projects they are involved in and we talked about how their barriers can be overcome.

I have also worked to help to open up new opportunities for the younger generation.

This news means that Hartpury graduates are now globally recognised, and it illustrates the high standard of the teaching, learning and research being conducted right here in the Forest of Dean.

I am also delighted to see Cinderford’s new Gloucestershire College campus up and running after personally lobbying the Treasury for the necessary funding.

It offers a great place in the Forest of Dean for young people to get the skills and education they need for the modern workplace.

Under government plans for the biggest reform to teacher pay in a generation, salaries for new teachers are set to rise to £30,000 by 2022-23.

The deal also includes £700 million extra for children with Special Educational Needs and Disabilities in 2020/21, so every pupil can access the education that is right for them, and none are held back from reaching their potential.

What’s more, the Chancellor has announced £400 million additional funding for 16-19 Further Education providers and sixth form colleges. This is the single biggest annual increase for the sector since 2010, and ensures that the next generation have the skills to enter the workforce.

Increasing Further Education (FE) funding also tells employers and students that the FE route is neither second class to Higher Education nor just a ‘second chance’ but a viable and valuable route in itself.

I support this Government’s focus on raising education standards, across the country, so that nothing stands in the way of our young people having the best choices in life, whatever course they take.