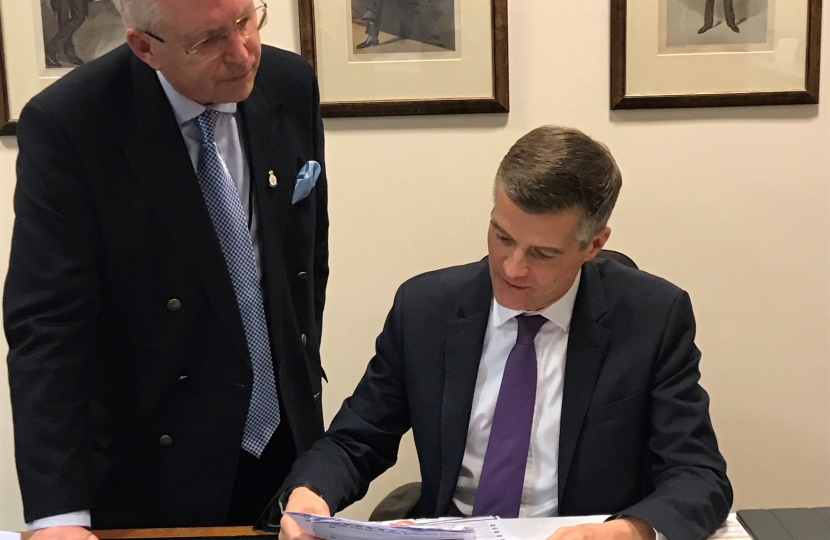 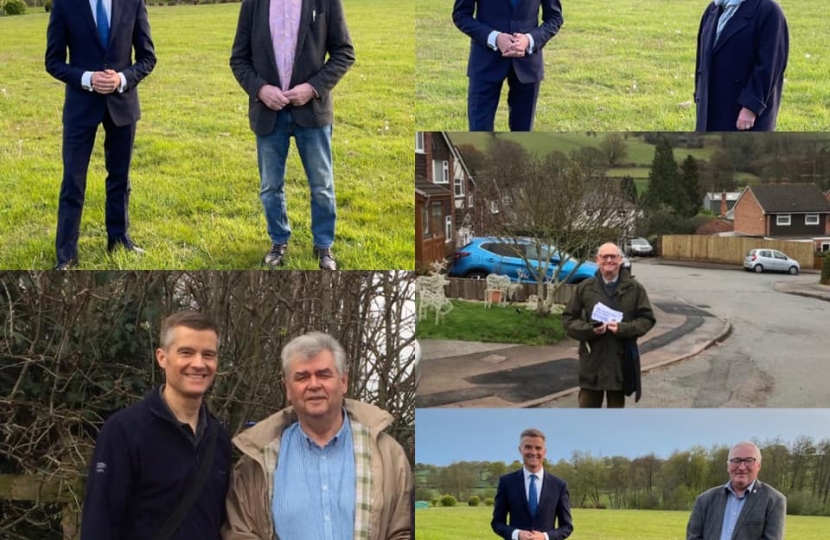 Overall, the Conservatives have retained control of Gloucestershire County Council under Cllr Mark Hawthorne’s leadership which is very welcome news so that we can deliver on our priorities to resurface roads, invest in schools, infrastructure and full fibre broadband, protect the environment and implement a Covid recovery plan to protect jobs and livelihoods.

In my constituency there were strong results for Phil Awford in Highnam division (part in the Forest of Dean constituency, part in Tewkesbury), Alan Preest returned in Lydney with more than half the vote, new councillor Philip Robinson elected in Mitcheldean, Carole Allaway Martin re-elected in Coleford and Terry Hale returned in Drybrook & Lydbrook.

It was disappointing to lose Richard Boyles by just 17 votes in a tight contest in Blakeney & Bream, Will Windsor Clive by 72 in a close fought race in Newent and Patrick Molyneux in Sedbury.

I was also pleased to see a strong showing by our new candidate Carol Thomas in Cinderford, increasing our share of the vote and also coming within just 44 votes of taking a seat on the District Council in a by-election.

We’ll listen to and act on all the feedback we heard from voters as we look to the next set of local elections in 2023.

Meanwhile, I was delighted to see the Conservative candidate, Chris Nelson, elected as Gloucestershire’s new Police and Crime Commissioner in a convincing victory.

Chris is a retired Army officer with almost 40 years public service including operational work with police.

Police and Crime Commissioners are elected to secure the maintenance of an efficient and effective police force within their area, holding the Chief Constable to account for the delivery of a police and crime plan, raising the local policing precept from council tax and much more besides…so it’s an important job!

I look forward to working with Chris Nelson to help deliver his plan for a safer Gloucestershire and know he will do a fantastic job.

Earlier today, Her Majesty The Queen delivered the Queen’s Speech – setting out measures the Government intends to pass in the coming Parliamentary session.