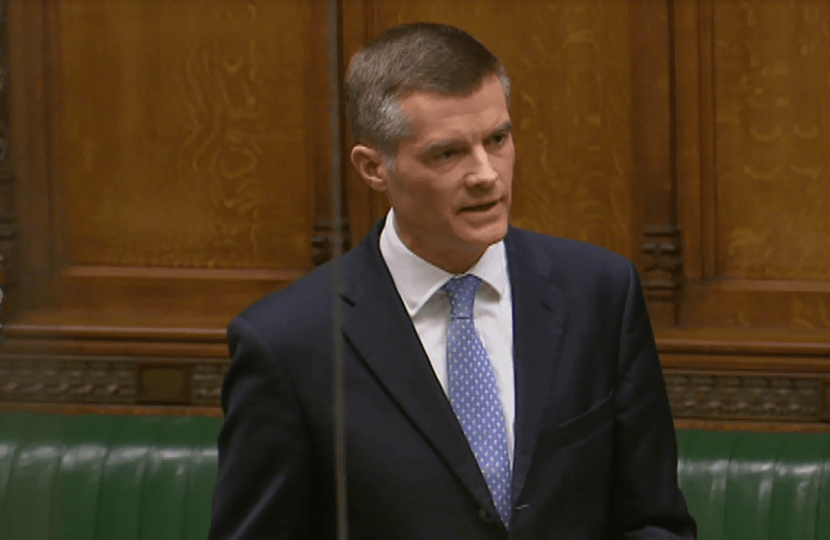 Before Parliament rose for the recess, the Government introduced the European Union (Withdrawal) Bill to the House of Commons. This Bill is an important step in implementing the result of last year’s referendum on EU membership, and ensuring that our legal system is ready for when we leave the EU.

Having triggered Article 50 in March, notifying the European Union of our intention to leave, the formal process of negotiation on our exit from the EU has now begun. The new Bill helps to implement the practical steps required to deliver Brexit into UK law.

The Bill delivers our promise to end the supremacy of EU law in the UK, by repealing the European Communities Act 1972, while also ensuring legal certainty, so that (as far as possible) the same rules and laws will apply for people and businesses the day after we leave as the day before – the key change being that the UK Parliament, and not Brussels courts, have the final say in what the law is going forwards.

Without the Bill, the UK’s statute book would have significant gaps upon exit, causing uncertainty as to how certain laws would operate or be implemented when we are no longer part of the EU. The law gives the Ministers the power to correct laws in a limited way, to ensure that they are fit for purpose after Brexit. However, despite the scaremongering of some, Parliament will still be involved in this process. Secondary legislation is scrutinised by Parliament – both in Committees, and often by the House itself – with many pieces of secondary legislation being subject to votes where MPs feel it necessary.

The Bill itself will not lead to significant policy change – a number of separate Bills on immigration policy, agriculture, fisheries, customs and trade will be considered separately. Each of these individual policy areas are very important, and will be fully scrutinised by Parliament, based on the outcome of our negotiations with the EU and other international partners.

This Bill’s pragmatic but principled approach will maximise certainty, provide clarity and allow for proper Parliamentary scrutiny during the process of leaving the European Union.