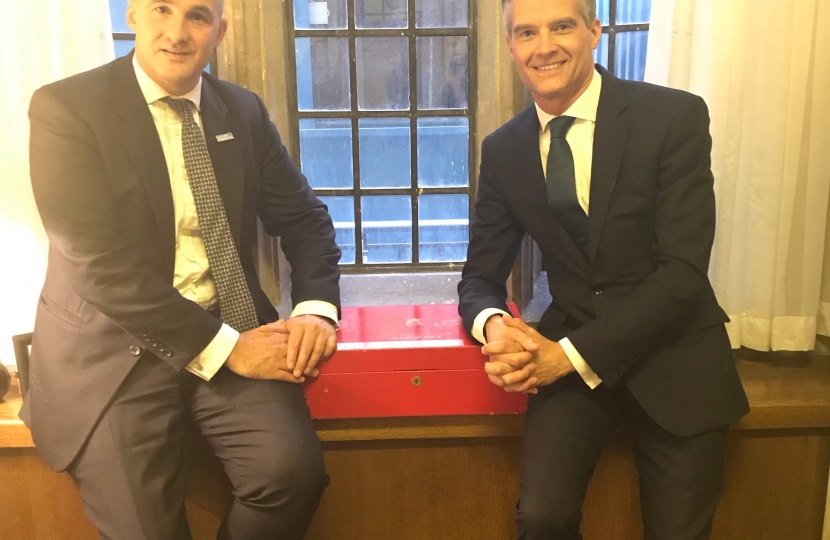 I am really pleased that Lydney is to receive £2.1 million of taxpayers’ money from the Government’s Coastal Communities Fund.

The Destination Lydney Harbour project is set to create 270 jobs, improve transport connections to the town and increase visitor numbers.

The Coastal Communities Fund was introduced in 2012. This latest announcement brings the total Coastal Community Fund investment to £228 million which is supporting 359 projects across the UK and forecast to create over 20,000 jobs.

The UK coastline plays a vital role in the economy, history and culture of our country. The Government is helping coastal communities flourish and strengthen their appeal as places to live, work and visit.

Destination Lydney Harbour will create safe, attractive transport routes into the harbour and develop the area as a recreation and tourism destination. This includes improved signage, art displays and an arts-based walking trail. Existing buildings will be upgraded with new toilets, a heritage information point and a new café. Mooring and seating points will be installed and improvements made to cycle routes, highway and station approaches and canal and harbour docks. Also planned is a community rowing boat building project.

This scheme has widespread support locally and I am pleased that Lydney Town Council, the Forest of Dean District Council and Gloucestershire County Council are actively involved with various elements of it. This project has the potential to really enhance the local environment and boost the local economy in Lydney. I will always promote projects of this type.

I look forward to hearing more about the progress of Destination Lydney Harbour as a result of this exciting news over the coming months.