Debating Article 50 in the House of Commons 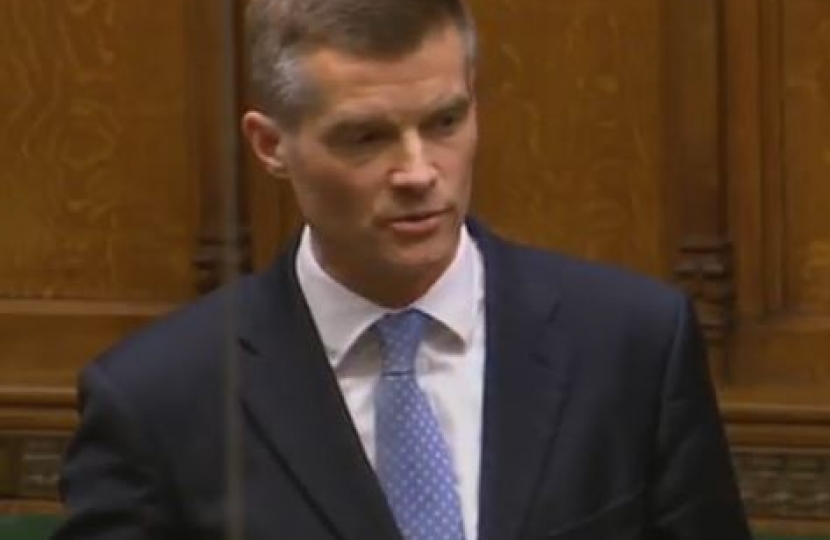 Earlier this month, the House of Commons debated and passed the Article 50 Bill, voting for it by 494 votes to 122. During the committee stage, when a considerable number of amendments to the Bill were discussed, I was able to make a speech in the House of Commons chamber setting out my views on many of the important issues surrounding Brexit and the triggering of Article 50.

You can watch a highlights video above, where I address the rights of EU nationals living in the UK, British nationals living in the EU and the role that Parliament has and will play in scrutinising the Brexit process. If you would like to watch my whole half hour speech in the chamber, you can do so by clicking on this link:
https://www.youtube.com/watch?v=uQ4mT6IGqv4

I was pleased that the Article 50 Bill passed the House of Commons unamended. It is a very simple bill, with one simple purpose: to give the Prime Minister the power to begin our exit from the EU. The amendments to the bill tabled by the opposition would purely have frustrated the Brexit process. The Prime Minister is committed to triggering Article 50 by the end of March, and will be able to do so once the Bill has passed through the House of Lords and become an Act of Parliament