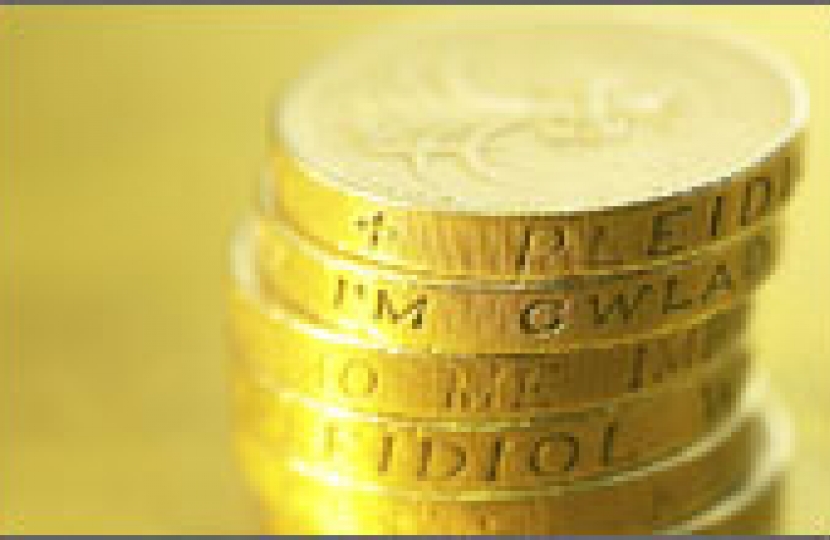 By taking a balanced approach to the public finances, this Conservative Government is getting our national debt down relative to the size of the economy, making long-term investments in Britain’s future, supporting our public services and – crucially – keeping taxes low for Britain’s hard-working families and businesses so they can keep more money in their pockets.

As the new tax year starts, I wanted to take this opportunity to remind people of the changes being introduced from this April.

The tax-free Personal Allowance is increasing once again, this time from £11,500 to £11,850. A typical basic rate taxpayer will pay £1,075 less in income tax in 2018-19 than in the last year under Labour. Since 2010, Conservatives in Government have cut income tax for over 30 million people, lifted half a million taxpayers out of the higher rate and taken 4 million of the lowest paid out of income tax altogether.

Fuel duty has been frozen for the 8th consecutive year, saving the typical car driver £850, and the average van driver over £2,100.

Changes to stamp duty have seen a cut for 95% of first time buyers, helping people realise the dream of home ownership. Over the next 5 years, this tax cut will help over a million first-time buyers get onto the housing ladder. An estimated 60,000 first time buyers have already benefited.

Overall, we are taking a balanced approach of getting our national debt down while investing in Britain’s future and taking action to boost living standards for millions of people, giving them more control over the money they earn. This is how we are building an economy that works for everyone, while making Britain fit for the future