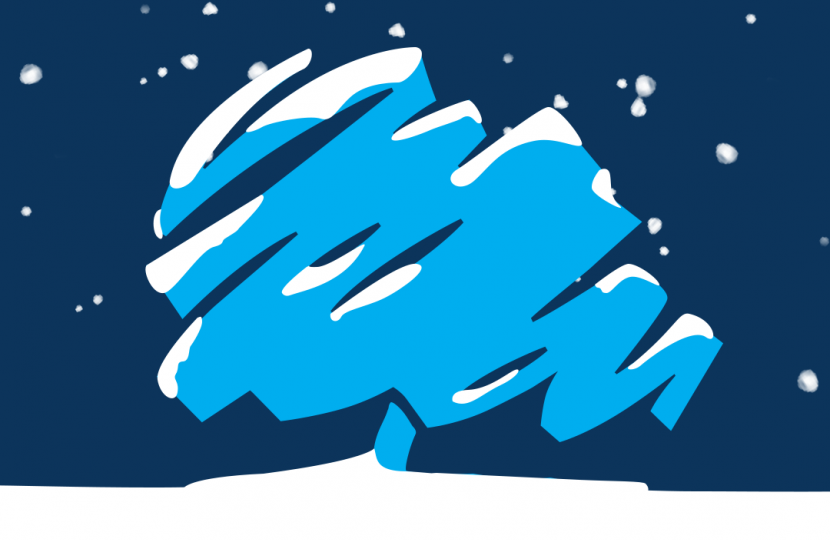 Amidst the Christmas lunch, mince pies and time with our families, the break allows us the chance to reflect on the year that has passed.  As we move towards the New Year, I’d like to take this opportunity to look forward to what 2018 might bring for the Forest of Dean and the country.

2017 saw a number of major political events, from the triggering of Article 50 in March, starting the official process of the UK leaving the European Union, to the General Election in June. The Government spent 2017 in the first stage of negotiations with the EU on our withdrawal arrangements.

2018 will see this negotiation process step up a notch. The Prime Minister secured agreement with other European leaders that sufficient progress had been made on the first stage just before Christmas, allowing us to move on to negotiating both the substantive relationship that we will have with the EU post-Brexit, and the transition deal which will see this new relationship implemented – in a manner as smooth as possible for people and businesses in the UK and the EU.

The House of Commons is scrutinising the European Union (Withdrawal) Bill, which will continue in the New Year, before passing the Bill to the House of Lords for further scrutiny. This Bill helps ensure that the structure is in place for Brexit to be implemented. Over the coming 12 months, Parliament will consider a number of other laws on important, specific issues related to Brexit, like immigration, agriculture, trade and customs.

While it is important to get a good Brexit deal, we must also ensure that families across the country are being supported. To this end, the Chancellor recently announced another rise in the Personal Allowance, meaning the average taxpayer now pays over £1,000 less in Income Tax than they did in 2010.

The National Living Wage, first introduced in April 2016 for people over 25, has raised the wages of the lowest paid full-time workers by over £1,500 since 2015, and this will be developed further next year, as the Living Wage rises to £7.83 in April.

Since 2010, the Government has helped get our economy back on track, with falling unemployment and record levels of employment. There is still much more to do, so we will continue working hard to deliver our commitments to give people security and opportunity, at every stage of their life.