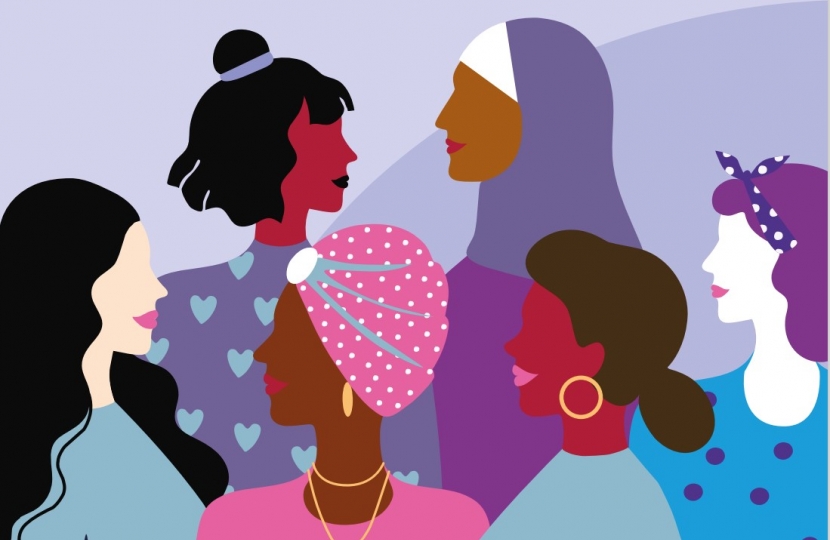 Shortly before Christmas, the Government published the Vision for Women’s Health, alongside the analysis of the call for evidence launched last March to inform the development of England’s first Women’s Health Strategy.

The call for evidence received over 110,000 responses from across the country.

There was a public survey which received nearly 100,000 responses from individuals in England alone, sharing their own experiences, the experiences of a female family member, friend or partner, or their reflections as a healthcare professional.

There were focus groups with women, to acquire depth of insight in addition to the online public survey. There were also written submissions from over 400 organisations with expertise in women’s health.

This has provided insight into women’s experiences and priorities for their health and care.

Respondents were also given the opportunity to share the conditions which were most important to them. The priority topics for women varied by age, broadly aligning with the stage of their life. This includes menstrual health, gynaecological conditions, fertility/pregnancy/pregnancy loss, and the menopause. Insight from the written submissions will be informing the Government’s policy on women’s health.

The resulting analysis has informed the Government’s Vision for Women’s Health published before Christmas, which will be followed up by the full Women’s Health Strategy in the Spring.

The Vision for Women’s Health sets out ambitions for women and girls’ health in England, setting the direction for the strategy development over the coming months. It also accounts for women’s health in the workplace, research, and ensuring that women are properly represented in evidence and data.

As part of this vision, the first ever Women’s Health Ambassador for England will be appointed. This role will focus on raising the profile for women’s heath, increasing awareness of taboo topics, and bringing in a range of collaborative voices to develop the Women’s Health Strategy.