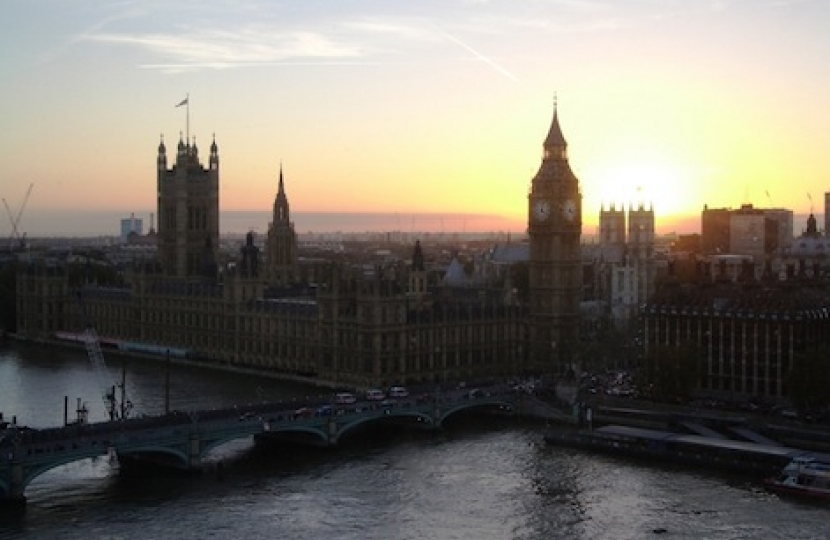 Last week, Parliament was ‘prorogued’. This is a term that refers to the end of the Parliamentary Session. I wanted to take this opportunity to explain what happens at Prorogation.

As part of the Prorogation ceremony, the Lord Commissioners inform both Houses of Parliament that Royal Assent has been granted to the Acts of Parliament that recently finished their progress through both Houses. On this occasion, there were a number of Bills that received Royal Assent – the final stage of the legislative process, which is when a Bill becomes an Act of Parliament. They included the Housing and Planning Act, the Immigration Act, and the Armed Forces Act.

Another of the slightly more quirky traditions of Parliament is seen when Royal Assent is granted at Prorogation. When the Letters Patent granting Royal Assent to the Bills have been read by the Lord Commissioners, the Clerk of the Crown then reads out the short title of each of the Bills in turn, followed by the Clerk of the Parliament responding by saying the assenting phrase in Norman French “La Reyne le veult” (The Queen wills it).

Although English is the language used in Parliament some of the formalities of a Bill’s passage through Parliament are written in Norman French. This is because these traditions date back to a time just after the Norman Conquest by William the Conqueror when Norman French was the official language of Government.

Prorogation is not just a ceremonial event. It has a very practical effect for Parliament. Prorogation effectively wipes the Parliamentary slate clean, ready for the beginning of the new Session.  All business not completed falls, including any Bill that has not received Royal Assent (unless a carry-over motion is passed), any Early Day Motions, and any unanswered Parliamentary Questions.

The new Parliamentary Session will begin on 18th May with the State Opening of Parliament and HM The Queen’s Speech.