Voting on an early General Election 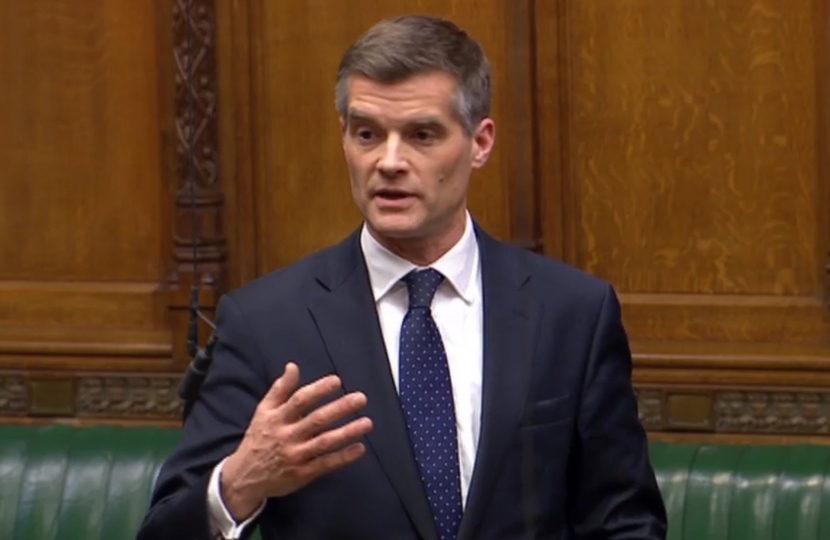 Last night, I voted in favour of the Government’s motion to have an early General Election on October 15th. For the second time in a week, this motion was defeated.

Despite spending most of the past two years demanding a General Election, the Labour Party – helped by the Scottish Nationalists and Liberal Democrats – are now blocking your chance to have your say at the ballot box.

It is clear that the only way to break this deadlocked Parliament is to trust the judgement of the people in a General Election.

Nationally, since 2010 Conservatives in Government have repaired the economy after Labour wrecked it – remember the note they left in the Treasury that said “there is no money”?

Locally, as your Member of Parliament for the past 14 years, I have a record that I am more than happy to defend to voters across the Forest of Dean.

Whenever that General Election comes, we’ll be ready.