Vote for a new Police and Crime Commissioner 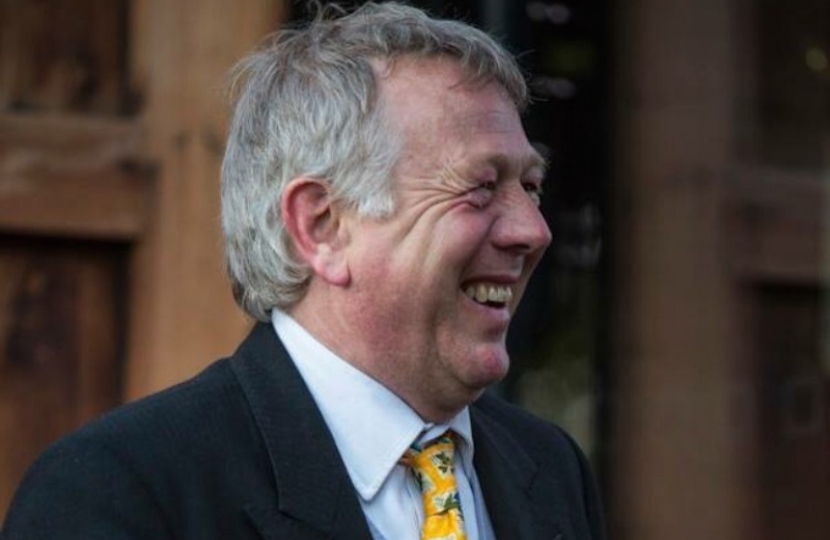 Tomorrow, the people of Gloucestershire will have the opportunity to vote for a new Police and Crime Commissioner (PCC). The police play a critical role in public service, putting themselves at risk on the front-line in order to keep our communities safe. Police forces, however, must also be accountable for their actions, ensuring they respond to the priorities of their local community.

The PCC should be an elected local champion who holds the police to account and ensures the criminal justice system works properly and in a joined up way.  First created during the last Parliament, it is a powerful and important role, in charge of all policing needs in Gloucestershire. They oversee how crime is tackled, holding the Gloucestershire Constabulary to account to deliver the policing the people want to see, and providing visible leadership making a real difference to local policing.

As they are voted in by the public to serve the public, PCCs are well placed to listen and react to the needs of the community. They should not, however, interfere with the operational running of the police force. Police officers decide who gets arrested; these decisions will not be in the hands of a politician. Every PCC swears an oath of impartiality upon election, demonstrating their integrity on all criminal issues. Instead, the PCC will decide how the budget is spent, appoint Chief Constables, and produce a crime plan setting out where local priorities lie.

The Conservative candidate tomorrow is Councillor Will Windsor-Clive (pictured), who has been a fantastic County Councillor for Newent since 2001.  Will is committed to bringing true accountability to the police service, ensuring that taxpayers are getting good value for their money. Having been the Cabinet member in charge of Gloucestershire’s Fire and Rescue Service since 2007, Will has an excellent understanding of how public services can and should be run. Effective management of the police service allows us to free up money for frontline policing, making communities safer and providing greater protection for the people of Gloucestershire.

Everyone in Gloucestershire will be able to vote for the candidate you want to be your new Police and Crime Commissioner tomorrow, and you can find out more about the election and the candidates by visiting www.choosemypcc.org.uk.