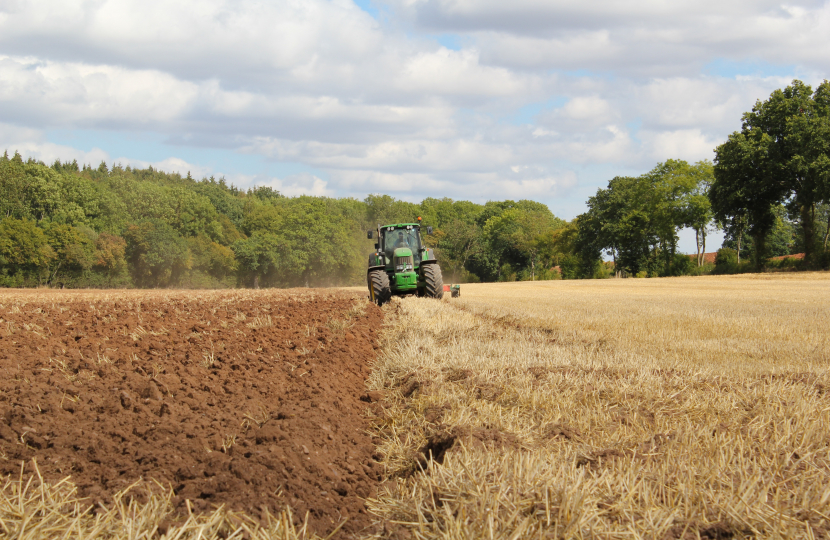 The Basic Payment Scheme (BPS) is the biggest of the rural grants and payments that provide help to the farming industry.

The price of agricultural commodities has always been closely correlated to energy prices. Manufactured ammonium nitrate depends on large quantities of gas and when the gas price spikes, so do fertiliser costs and other input costs such as tractor diesel and electricity. This means that farmers are carrying an increased risk on their profit and loss account, and increased pressure on cash flow in the short term.

The Government has therefore decided to bring forward 50% of this year’s BPS payment as an advance injection of cash to farm businesses from the end of July, to provide some confidence. The balance will be paid in the legacy payment window from December. It is intended for this to be a permanent change to the way BPS is paid in future, with twice yearly instalments going forward.

This change is aimed to support farmers with their business planning during testing times.

Meanwhile, my office and I continue to deal with constituents’ casework relating to DVLA delays. During the pandemic, the DVLA backlog was made worse by trade union strike action, which deliberately targeted the parts of the organisation that would have the greatest impact on customers, such as the drivers’ medical team.

To tackle this, the UK Government is working to bring staff back into the office as quickly as possible, in line with wider UK Civil Service requirements.  New DVLA office space has been opened in Birmingham, with staff focused predominantly on drivers’ medical applications.

If anyone in the Forest is struggling with DVLA delays, please get in touch and I’ll do what I can to help speed things up.