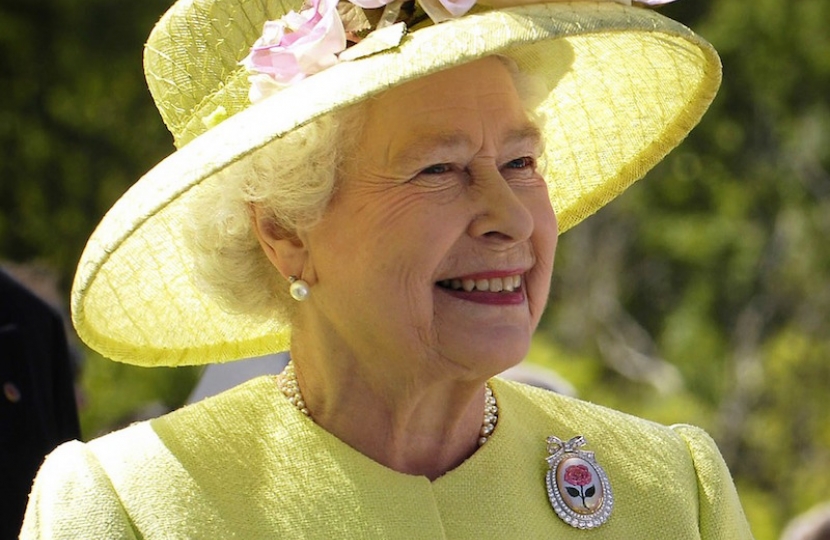 On the 18th May, the Queen delivered her speech which marks the start of the new Parliamentary session. Her message outlines the Government’s programme for the year ahead, announcing key policy areas and bills, a few of which I will look at today.

To make sure Britain remains at the forefront of the global 21st century economy, the Digital Economy Bill will modernise our climate for enterprise, giving every household a legal right to a fast broadband connection and new laws to help roll out faster broadband and better mobile networks, even in the most rural parts of the country. This will allow our businesses to continue to create jobs and, by extension, families to remain financially secure.

At the heart of the Government’s plans are bold reforms to tackle some of the deepest social problems in our country and remove barriers to opportunity. The Children and Social Work Bill will tackle state failure and transform the outcomes of children in care, giving them the hope of a better life. Changes to the considerations courts must take into account in adoption decisions will tip the balance in favour of permanent adoption, where it is right for the child. Alongside a new system of regulating social workers this will give all children in care the best start in life.

The Government will also be undertaking significant reform of our prison system, with the most significant changes since Victorian times. The Prisons and Courts Reform Bill will ensure that prisons are not just a place of punishment, but also one of rehabilitation, giving everyone the chance to get on the right track. Prison governors will be given unprecedented levels of control over all aspects of prison management. Under these plans, prisons will become centres of purpose, redemption and hope, giving prisoners a chance to become law-abiding citizens once again.

These are some of the measures outlined in the Queen’s Speech which will keep the country on the right path, building on the good work of the last six years, providing security for all, delivering for working people, and increasing life chances for the most disadvantaged.