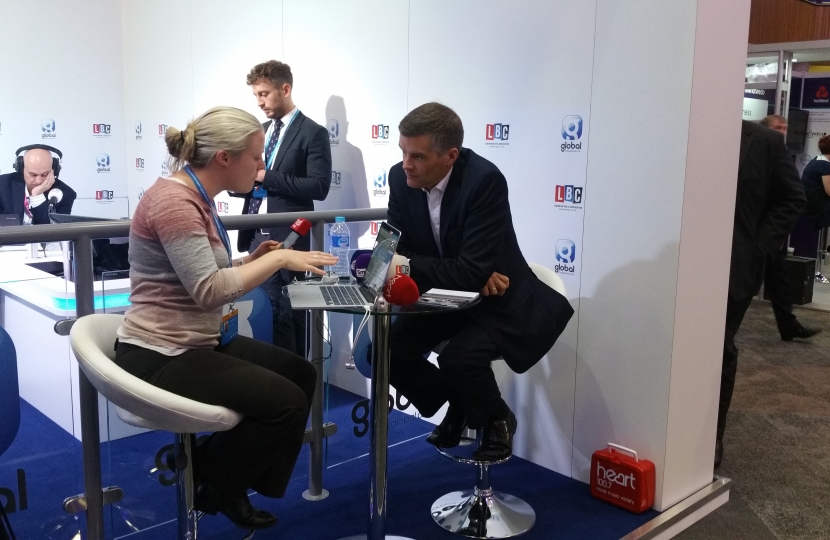 Last week, there were a number of important issues debated in the House of Commons. I would like to take this opportunity to discuss one – the Data Protection Bill.

The Bill itself strengthens Britain’s data protection regime, giving citizens more rights over their data, and strengthening the powers of the Information Commissioner. These are important changes that will help individuals ensure that their personal data is only used in appropriate ways.

However, the Bill was hijacked by some to try and seriously undermine freedom of the press. Two amendments to the Data Protection Bill failed to pass in the House of Commons.

In the first, the House of Commons (including myself) voted against plans for a second Leveson Inquiry into press standards. The initial Leveson Inquiry into the unacceptable practices of phone hacking was a full and broad inquiry, and was followed by three extensive police investigations and 40 criminal prosecutions. Since then, much has changed, as high quality journalism has come under intense financial pressure due to the rise of the internet, and over 95% of the press is now self-regulated by IPSO. The amendment seriously risked damaging our vibrant press, and undermined press freedom.

The second amendment would have required publishers not signed up to a state-approved regulator to pay their opponent's legal costs even if they won the case. This would have allowed vexatious claims, from people who didn’t like legitimate journalistic investigations into their activities, to threaten newspapers with legal action – putting a huge financial strain on newspapers, and potentially putting local newspapers out of business for simply doing their jobs!

This is a victory for a free and fair press. Had these amendments passed, this would have dealt a blow to the press’s ability to hold institutions to account, and weakened our democracy. At the same time, it is right that the press play by the rules, and I support the Government’s commitment to continue to work with IPSO (the press regulator) to ensure that they do so.