It’s a Recess, Not a Holiday 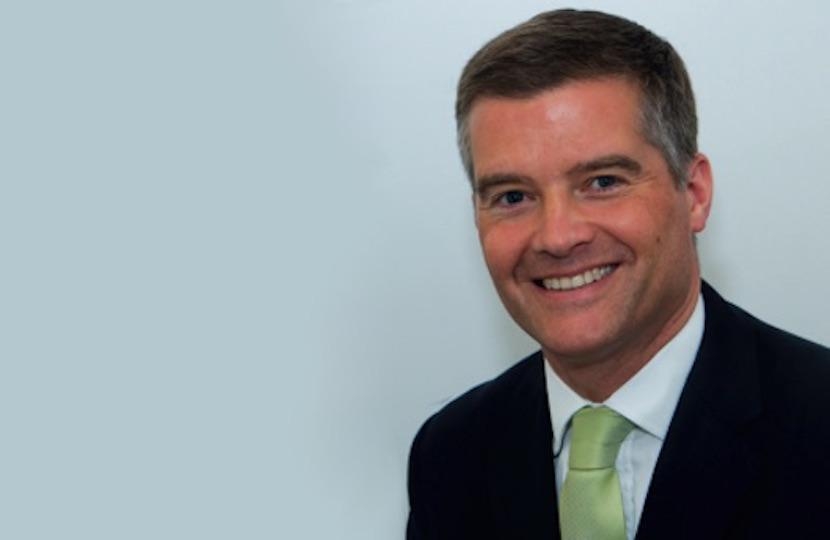 Parliament is now in recess until the start of September. Regardless of what you may read in some national newspapers, this period is not a holiday for MPs. We still have plenty of work to do!

During the recess an MP isn’t sitting in the House of Commons chamber in debates, isn’t voting and isn’t able to hold Ministers to account by asking them questions. However, if it is in the public interest, the Speaker can recall the House of Commons at any time, at the request of the Government, and MPs are expected to return to Westminster from wherever they are. This occurred twice in the summer of 2011, once in 2013, once in the Conference recess in 2014, and once in 2016, following the tragic killing of my colleague Jo Cox.

The work of assisting my constituents in the Forest of Dean continues with people continuing to contact me by email, ‘phone or in writing over the summer months. I try to make sure that constituents who contact me receive a clear and comprehensive answer to their question which often involves writing to my ministerial colleagues. This work continues during the recess.

In addition to this I will continue to attend local events, visit businesses and meet local residents around the constituency. I will also continue to hold surgeries for my constituents to come and speak to me about the issues that concern them.

The business of the Government continues during the recess. Ministers will continue working on delivering the result of last year’s referendum on EU membership – working on getting the best possible deal for the UK when it leaves the European Union. Conservatives in Government are continuing to deliver on other key election promises. We have cut taxes for over tens of thousands of people in the Forest of Dean by raising the Personal Allowance and the 40p threshold – the average taxpayer now pays over £1,000 per year less in income tax than they did in 2010.

It is true that I will have a proper holiday during the recess to recharge my batteries but, like many of my constituents, I will be away for about two weeks. However, contrary to how it’s occasionally portrayed, the recess is not a time for MPs to simply have a holiday. While Westminster may be quieter over the summer recess there is still much work to do.