It’s not all about Brexit 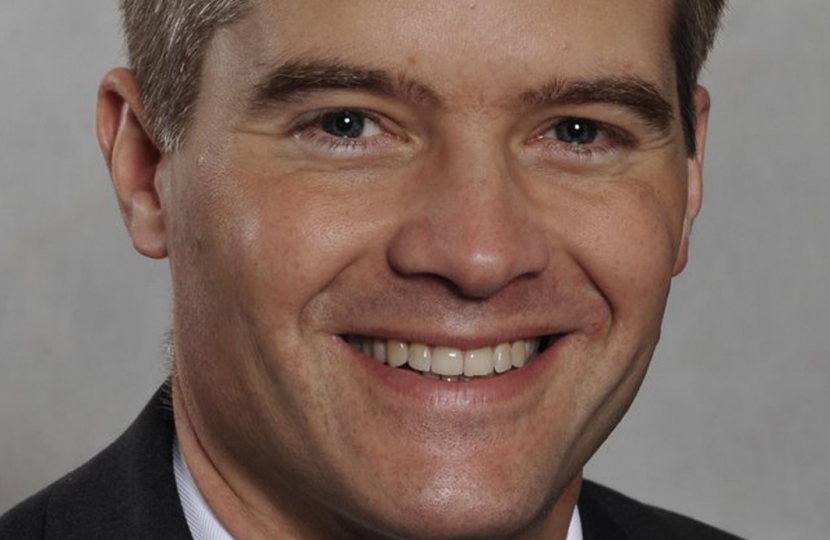 Since the referendum last year, Brexit has dominated the headlines, as we begin the process of delivering the decision of the British people. In recent weeks, the Article 50 Bill has had considerable media attention as it makes its way through Parliament, and while this of course deserves plenty of coverage, Parliament has also been considering many other important issues.

The High Speed 2 Act recently received Royal Assent, paving the way for a new railway line, generating jobs and economic growth. This is the culmination of four years of hard work, and will help deliver the Government’s ambitious programme for improving the UK’s infrastructure. In addition to this, the House of Commons has begun debating the Bus Services Bill, which will provide local authorities with the means to improve local bus services, with around £200 million expected to be spent on bus infrastructures schemes up to 2020.

This week, we have also begun debating the Vehicle Technology and Aviation Bill, which will help the UK become a world leader in transport technologies, like driverless cars and drones. We are removing some of the barriers that could limit companies from testing these new technologies in the UK. While these three issues may not be high profile, they are nonetheless important. The Government is getting on with the day-to-day job of running the country, as well as delivering Brexit.

The work of assisting my constituents in the Forest of Dean has continued, with people contacting me by email, phone or in writing. I try to make sure that constituents receive a clear and comprehensive answer to their question, and as such I have continued to write to my ministerial colleagues on a wide range of subjects so that I can get the answers my constituents need.

In addition to this I have continued to attend local events, visit businesses and meet local residents around the constituency. Last month, I enjoyed helping to open the new maths facilities at Dene Magna School. I will also continue to hold surgeries for my constituents to come and speak to me about the issues that concern them.

Brexit will likely be a major news story for the next few years, but life continues as normal while this is going on. My Parliamentary colleagues and I will continue to work hard on all the issues our constituents face, while assisting the Government in making a success of Brexit.