Investing in our transport 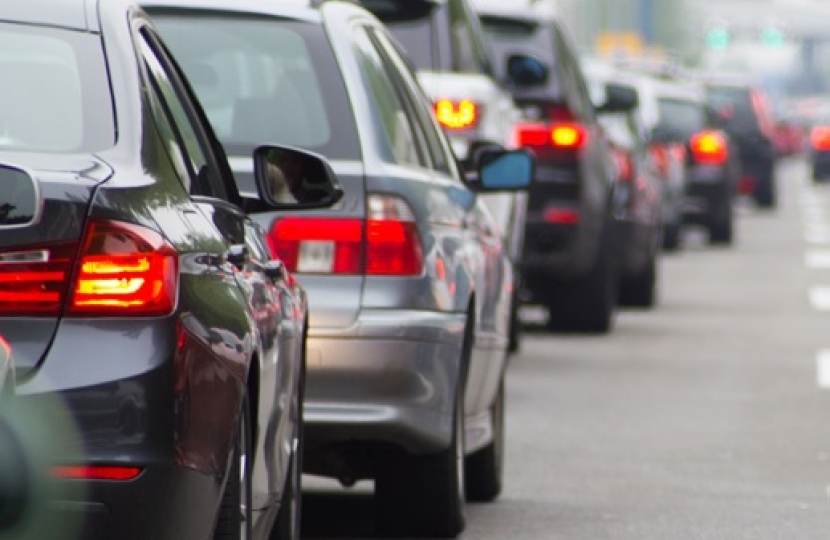 During the County Council election campaign, we pledged to invest £150 million to tackle potholes and upgrade Gloucestershire roads. This five year pledge would not only see an increase in regular maintenance and repair spending, but also significant investment into new resurfacing projects across the county.

This investment has already been put to use improving the roads in the Forest of Dean district, such as parts of the A417 between Newent and Staunton, where repair work is due to begin in a couple of weeks’ time. The pledge is being funded through a mixture of existing council funds, capital receipts and Government grants.

By maintaining and upgrading transport infrastructure, communities and businesses across Gloucestershire become more connected, delivering balanced growth across the county. The £150 million promised for Gloucestershire roads will go some way to achieve this, and I was also pleased to see the Government launch a new Transport Investment Strategy last week. The new Strategy will build on big, national investment decisions such as a second runway at Heathrow, which is very important for improving connections between the South West and the rest of the world.

The Strategy will also develop a new assessment standard for transport investment programmes, which will ensure that any new investment is judged on how they contribute towards the creation of a more balanced economy. This will help deliver more sustainable transport initiatives which benefit everyone.

Decisions taken on transport investment now will shape the transport network for decades to come, determining the contribution that transport can make to our national success and wellbeing. The Strategy will help build a stronger, more balanced economy and enhance productivity. In combination with meaningful local investment, such as the roads fund in Gloucestershire, Britain will become an even more attractive place to trade and invest.