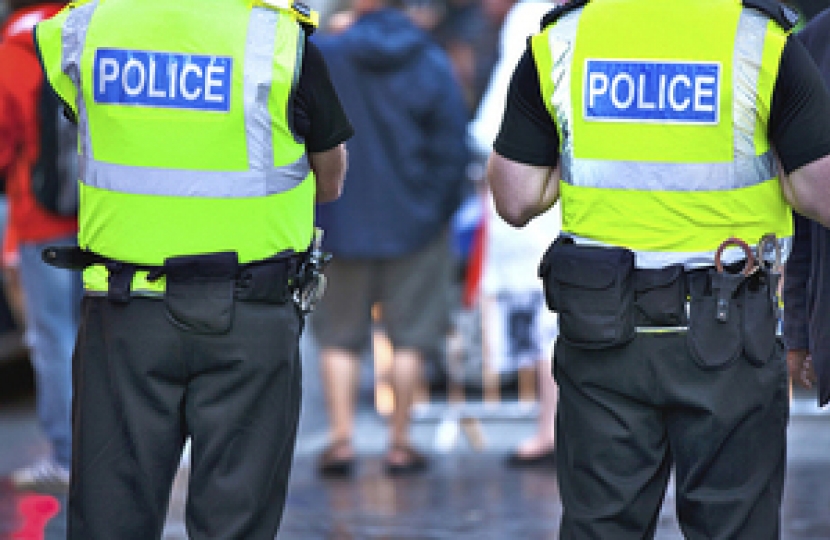 Recently, the Government published a response to a detailed consultation on the effectiveness of enforcement against unauthorised traveller encampments.

I believe that we need to protect our settled communities from the disruption and distress that unauthorised encampments can cause. I also think it is important that planning law applies equally to everyone whether they are a member of the settled or travelling community. Therefore, I strongly support Home Office proposals to increase police powers in dealing with trespassers.

Directing trespassers to sites only within the same local authority can also prevent the police from being able to remove trespassers from land that forms part of a highway. Removing this restriction will keep the land around our highways clear.

Another proposal is to lower the number of vehicles needing to be involved in an unauthorised encampment before police powers can be exercised. The Government would like to reduce the minimum number of cars from six to two, so that police can intervene much sooner.

Currently, the law prohibits a trespasser from returning to the area for three months. The Government plans to extend this time period to twelve months. This would provide greater protection to land that is regularly targeted by the same group of trespassers.

In addition to these measures, the Home Office will conduct a review into whether it should criminalise the act of trespassing when setting up an encampment. This could act as a real deterrent and I will encourage my colleagues in Government to give this option proper consideration.

Unauthorised encampments can create a number of issues for people living within the Forest of Dean by blocking access to amenities, public land and business premises. The local authorities are then lumbered with the cost of cleaning up after the groups have moved on.

I have listened to the concerns of my constituents and will fully support the proposals listed above.