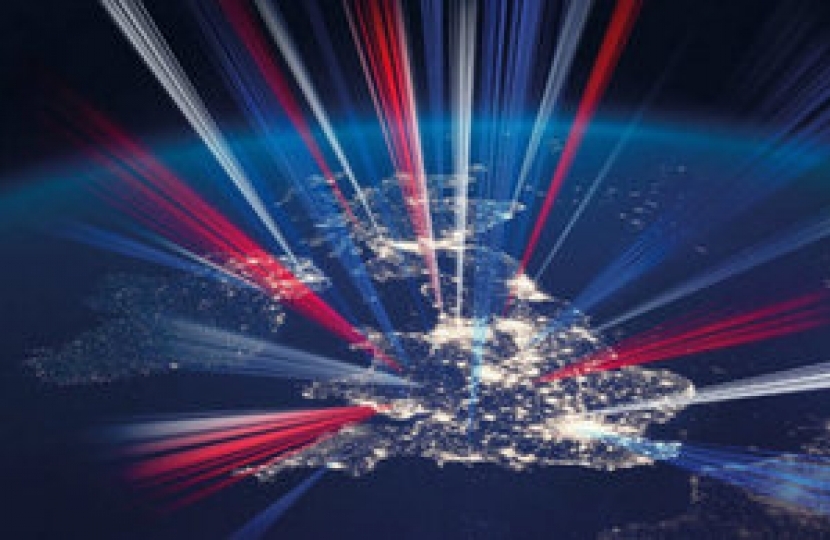 Last week, as promised, the UK left the EU on Friday 31st January.

I know that for many of my constituents in the Forest of Dean, this was a great day of national pride. After three years of debate, the UK has recaptured its independent voice.

While I know there are many others who still feel anxious about the future, it is important for the country to come together and move forward as one.

The Government wishes to see a future relationship with the EU based on friendly cooperation between sovereign equals for the benefit of all our peoples.

The question now is whether the UK and the EU can agree a deeper trading relationship on the lines of the free trade agreement the EU has with Canada, or whether the relationship will be based simply on the Withdrawal Agreement deal agreed in October 2019.

Our Department for International Trade is ready to negotiate a Canada-style free trade agreement with no alignment. The EU Member States are our historic friends, partners and neighbours so there is no need for an agreement to be dependent on accepting EU rules. This Conservative Government will maintain the highest standards on the environment and workers’ rights without having to be a rule taker.

Earlier this week, Boris Johnson delivered a speech emphasising that the UK will not sit alone in isolation, but will use this opportunity to go out into the world.

This Government believes that signing free trade agreements with our friends and partners around the globe will benefit the whole country and help with our Conservative national programme that levels up infrastructure expansion, education funding and technology investment in every region across the UK.  I will be supporting the Government’s efforts in securing all those benefits for my constituents.