Getting on with Brexit 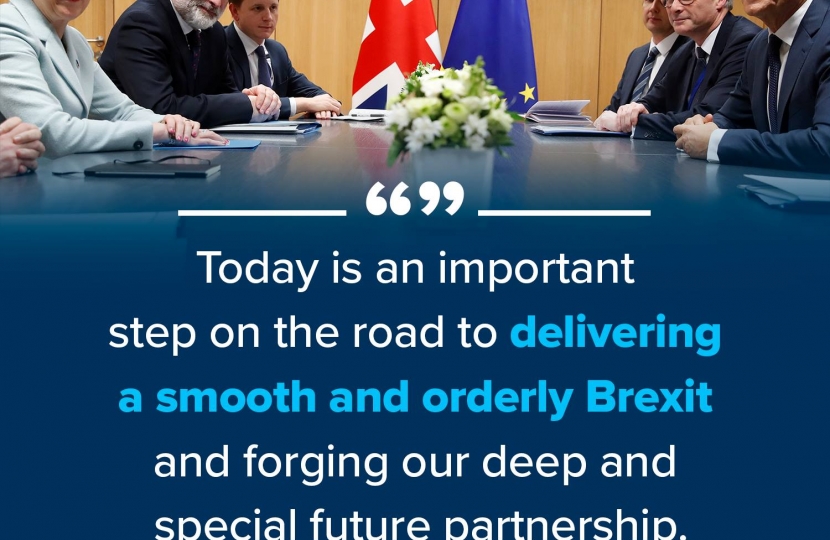 Last week the UK and EU negotiating teams issued a joint report on the progress made in the Brexit negotiations. This progress now enables the UK Government to move to the next phase of talks, focussing on achieving a special partnership between the UK and the EU that we all want to see.

Second, we agreed a fair settlement of the financial commitments we made while a member of the EU, in the spirit of our future partnership. The Prime Minister has continually said that we are a country that honours its obligations and I think that this is important. But, as we leave, there will be significant sums available to be spent on our priorities, including the NHS, which would otherwise have gone to the EU.

This is a good deal for citizens, for taxpayers and for all parts of the United Kingdom. It is a fair and equitable offer on the withdrawal issues and will allow us to get on with the vital trade negotiations. In March 2019 the UK will be leaving the EU, if we are going to get the terms of our future relationship agreed before we leave, we need to move onto the next stage as soon as possible. This agreement allows us to do this.

The Government has made great progress in carrying out the instruction of the British people to leave the EU. We are now working on forging a new global role for the UK that is in the best interests of its people and businesses.