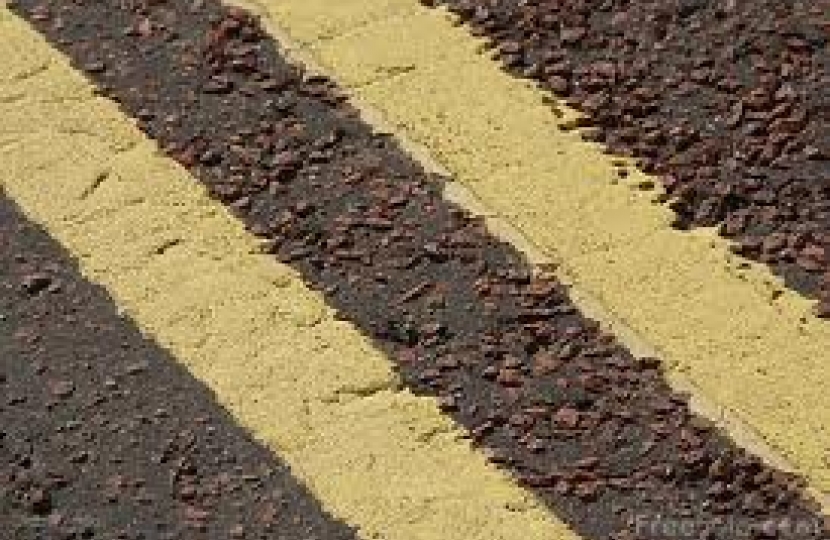 Mark Harper, MP for the Forest of Dean has welcomed the news that National Rail have given the ok to proceed with the extension to the Lydney Station Car Park.

The proposed site for the car park extension has been recently vacated by its previous tenant, allowing plans to be drawn up for an extension to the current car park. Once in place, the extension will add almost 100 new car parking spaces, more than doubling the current availability.

Long term discussions involving Mark Harper, National Rail and the local Council have been ongoing for a number of years, and the recent progress made is a significant step in the right direction.

“Lydney Station Car Park has been too small to properly serve the people of Lydney and the surrounding areas for too long. It has become extremely overcrowded, with many local people unable to park at all, limiting the number of people who can use the station.

I have been working on securing an expansion for the car park for a number of years, and it is fantastic to finally see some real progress.

The extension will help allow more people to use Lydney Train Station. By working together with the Conservative-controlled District and County Councils, alongside Network Rail, we have been able to come up with a long term solution which will be a significant boost to local infrastructure.

After many years of work from many around the area, I look forward to the expanded car park finally becoming a reality.”