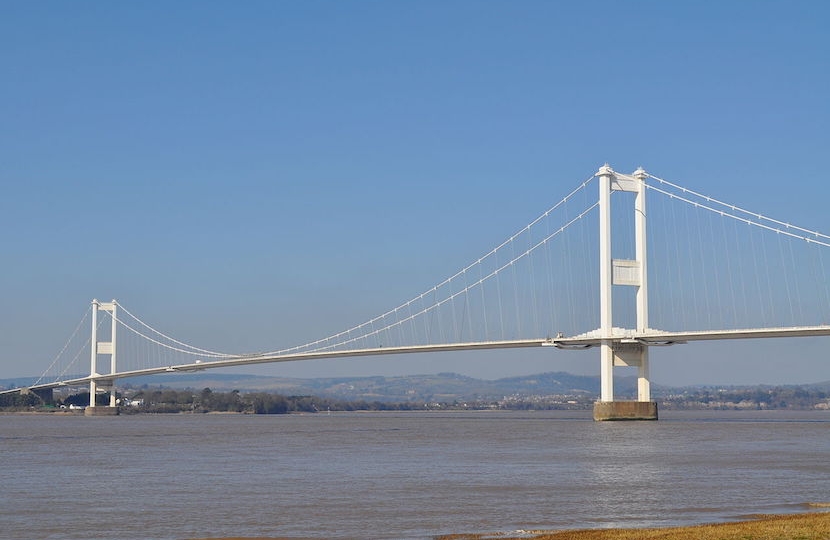 Mark Harper, MP for the Forest of Dean has welcomed the Chancellor’s Budget announcement today, confirming that Severn Bridge tolls will be cut once the bridges return to public control in 2018.

In today’s Budget Statement, the Chancellor of the Exchequer, Rt Hon. George Osborne MP, announced that once the cost of building the two Severn bridges has been paid off, and the bridges are passed back to public control (expected to be Spring 2018), the tolls on the bridges will be halved. Compared with other estuarial crossings, the reduced toll costs would be in line with the Humber Bridge, and cheaper than the Dartford Crossing.

The Government will also consult on introducing “free-flowing tolls” – a new system already in place in other areas of the country. Free-flowing tolls would see toll booths removed, with toll charges paid by phone or online before or after the journey.

By halving the toll charges, which have risen by inflation every year since 1992, the cash level of the toll will be the lowest it has been since the early 1990s.

“Severn Bridge tolls represent a daily cost to many of my constituents, who use the bridges for their commute, business or personal travel. Given this, I welcome the Chancellor’s announcement of a future cut in toll levels.

This will greatly benefit our tourism industry in the Forest of Dean – indeed, at the local Tourism Conference that I attended last week, a reduction in Severn Bridge tolls was one of the requests made.

Tolling has historically been the cost we paid for having both the original Severn Bridge, and the Second Severn Crossing built. Once the cost of building the bridges has been paid for in 2018, and the bridges return to Government control, it’s quite right that the cost of the tolls should be reduced.

We have only been able to make these welcome cuts to tolls because we have made the tough but necessary decisions elsewhere, making our economy stronger in the long term.”

The relevant section of the Budget 2016 Red Book states: