Financial support for jobs and businesses 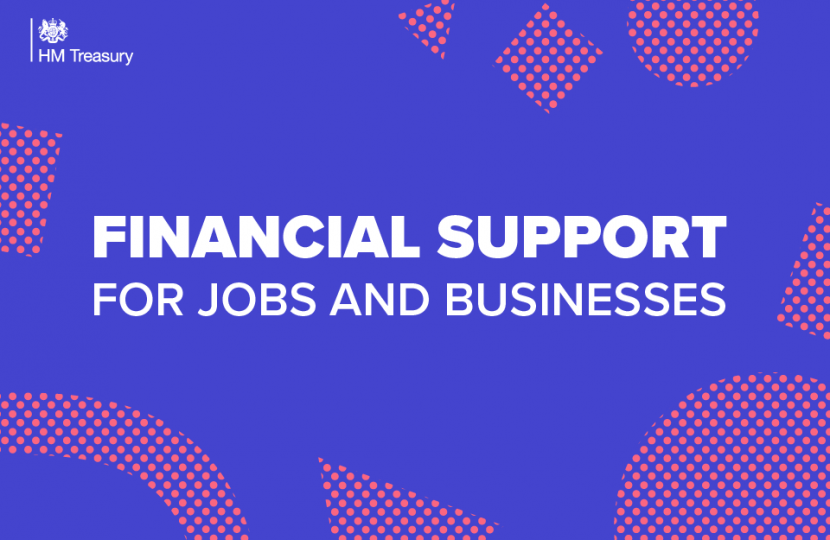 In response to the vote by Parliament to implement a second national lockdown, the Chancellor Rishi Sunak has announced a new package of extra support to protect jobs and livelihoods, including an extension to the Government’s furlough scheme until the end of March 2021, with 80 per cent of wages for hours not worked covered by the Government and the employer will only have to cover National Insurance and Employer pension contributions.

The Treasury is also increasing the grants for self-employed people to an overall level of 80 per cent of trading profits for the third Self-Employment Income Support Scheme (SEISS) grant, covering November to January. It will be paid out in a single instalment and capped at £7,500. Further details will be set out in due course for the fourth SEISS grant to cover February to April.

This comes on top of the extensive support already announced, including cash grants of up to £3,000 per month for businesses which are closed in England; £1.1 billion for councils in England to further support businesses; the extension of existing loan schemes to the end of January; and the ability for businesses to top-up their existing Bounce Back Loans.

As you may know, I voted against the Government’s lockdown Regulations. Whilst we have seen an increase in prevalence, the level of virus in the over 60s remains low in both Gloucestershire and the Forest of Dean – this means that the risk of hospitalisation or death is low.

Furthermore, neither the published Government data nor my regular meetings with Gloucestershire local public health and NHS colleagues have substantiated the claim that hospital capacity in the South West would be exceeded in a matter of weeks.

Also, the published modelling has not taken the introduction of the tiered system into account.

For these reasons, I do not believe that the Government made the case for a change away from the regional tiered system and in favour of an England-wide national lockdown.

I hope that my stance demonstrates that I will stand up for the interests of our community in the Forest of Dean.