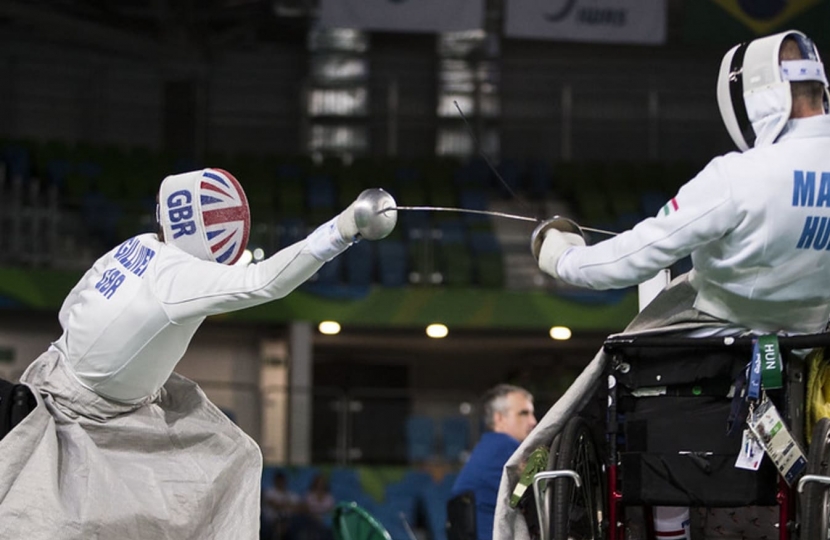 Last week, the House of Commons was recalled because of the events unfolding in Afghanistan. As the local MP for Beachley Barracks, home to 1st Battalion The Rifles who suffered casualties over several difficult tours of Afghanistan, I thought it was especially appropriate to be in the Commons to ask questions about how we got here.

On 8 July, the Prime Minister told the Commons that “there is no military path to victory for the Taliban”. There must have been either a catastrophic failure of the intelligence we received or in Ministers’ assessment of that intelligence, due to the sheer speed of the Taliban’s takeover and our inability to see it coming.

I put this directly to the Prime Minister in Parliament and asked him to set out how we may assure ourselves that in future years no terrorist attacks put together in Afghanistan take place here in the UK. Whatever happened, it’s vital that we learn the lessons about whether mistakes were made.

With no terrorist attack being launched against the UK from Afghanistan during the time we had troops in the country, I don’t think that the efforts of our military personnel there were in vain, despite the difficult scenes we have seen recently.

When I returned to the Forest from Westminster, I was able to continue visiting key parts of our local tourism sector as I have been doing throughout their crucial summer season. My latest stop was the National Diving and Activity Centre in Tidenham, where I took on ‘The Wire’ – one of the UK’s tallest and fastest zip lines – and spoke to the team there. I would recommend visiting if you haven’t already done so!

Finally, I would like to send my best wishes to Forest of Dean athlete Piers Gilliver, who will be representing our country in the wheelchair fencing as part of ParalympicsGB’s efforts at the Tokyo Paralympics, which get underway this week.

On his Paralympic debut at Rio 2016, Piers won ParalympicsGB’s first wheelchair fencing medal for 24 years, with silver in the Category A individual epee. I hope I join many across the Forest in wishing Piers and the ParalympicsGB team the very best of luck!