Centenary of votes for women 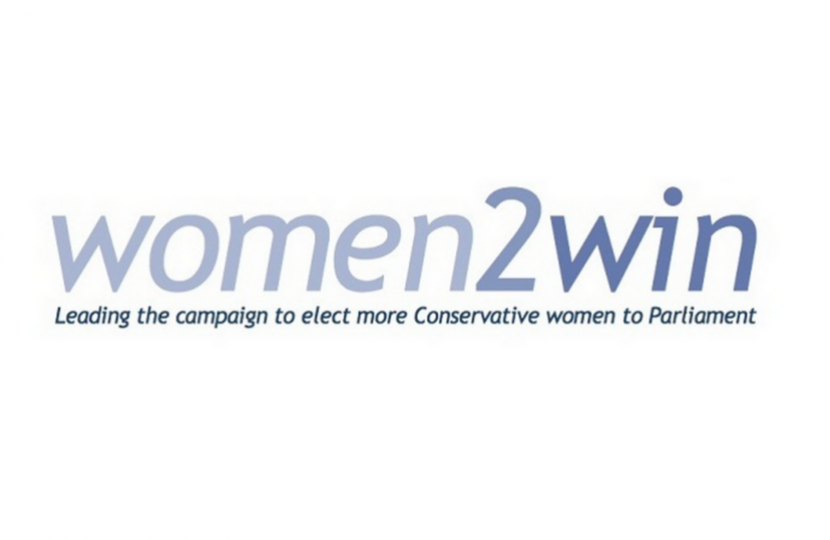 Last Tuesday was the 100th anniversary of the Representation of the People Act 1918 becoming law, which first introduced votes for women. It is worth remembering not only the men and women who had campaigned for so long outside Parliament, including the Pankhursts and Millicent Fawcett, but also the MPs (then only men), who campaigned in Parliament to introduce the legislation which started the journey to the full franchise ten years later.

However, the number of Conservative women stepping forward into public life remains significantly smaller than the number of men. The abuse they receive on social media is a problem. We also need to encourage the many well-qualified women already in public life to take the step to consider standing for Parliament.

The excellent #AskHerToStand campaign is beginning to reap rewards. Anyone, from those who have campaigned to keep their bus stop open or retain a playground, to those who run a Girl Guide group, or is a school governor, who has what it takes to be an MP should find out more. At Women2Win they would receive a very warm welcome and support to demystify the process.

We all need to acknowledge that there is an urgent need to address the under-representation of women and minority groups, both in the Conservative Party and in Parliament. Politics would be the better for it. Women’s representation and diversity are not optional extras but are rather essential features of any institution claiming to represent the people of this country.