A BBC for the future 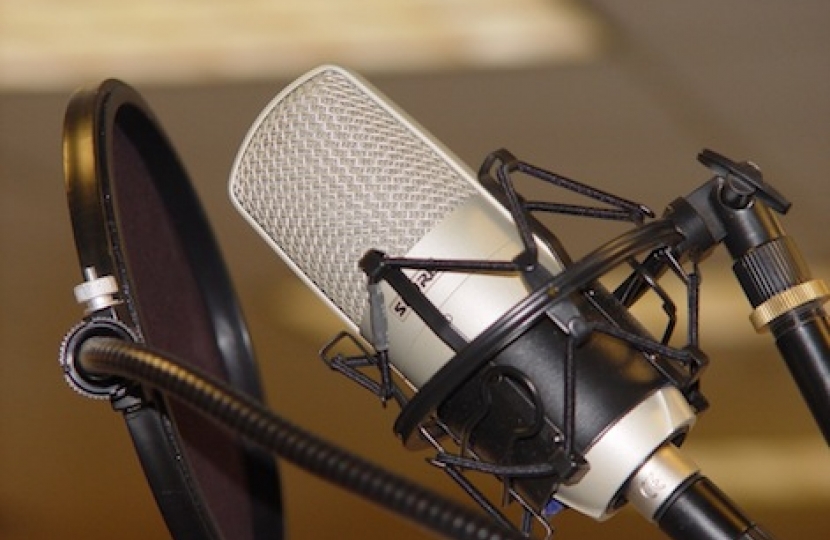 The BBC is one of the UK’s most treasured institutions that continues to command a central role in the lives of so many people here. The new proposed Royal Charter, which begins on the 1st January 2017, will put in place the right supporting framework to strengthen the BBC and allow it to thrive in a fast-changing media landscape. It will deliver the best possible service to licence fee payers here in the UK, while maintaining a significant presence overseas.

The new Royal Charter will make a few notable changes to the way the BBC is run. It will overhaul how the BBC is governed, and make it more accountable to the licence fee payer and securing its independence from politicians. A new, strong unitary board for the BBC will be set up, providing a much clearer separation of the governance and editorial aspects of the BBC. The Charter will last 11 years, taking it out of the political cycle. The BBC Trust will be abolished, with the BBC instead being regulated by Ofcom, an independent body who are already responsible for regulating all other broadcasters.

The BBC will also have to focus on providing high quality, distinctive content, serving all the communities which make up our national identity. Distinctiveness will become a critical part of BBC programming, and the Royal Charter will support Director General Lord Hall’s aims of making the BBC clearly distinguishable from the market. Classic programmes such as Sherlock and Strictly Come Dancing are good examples of how the BBC separates itself from other institutions, and we encourage more shows like these.

It is vital that the BBC is supported with a modern, sustainable and fair funding model. While the licence fee remains the most appropriate funding system, and will rise in line with inflation, there will be pilots of a more flexible payment system to help those on lower incomes. Over the course of the Charter, the BBC will also explore where additional revenue might be raised, whether at home or abroad, from extra optional subscription services alongside the core licence fee.

The proposals laid out in the new Royal Charter will ensure that the BBC continues to be a trusted and admired institution around the world. The BBC must deliver value for money, and act as an engine for growth and creativity across the UK.