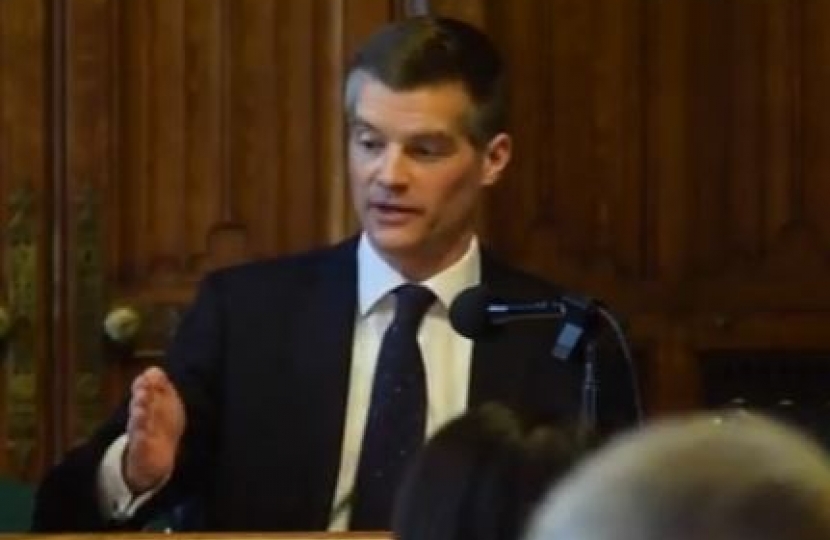 I was recently asked by the All-Party Parliamentary Group (APPG) on Best Brexit to give evidence to a committee hearing on what migration system we should adopt for European Union nationals, after we've left the EU.

The All-Party Parliamentary Group on Best Brexit was launched in November 2016, and is co-chaired by Conservative MP John Penrose and Labour MP Emma Reynolds.The APPG brings together MPs from both the Remain and Leave sides of the referendum campaign to examine the evidence around Brexit and find the best possible outcome for the UK’s future relationship with the European Union.

As a former Immigration Minister, I was invited to give evidence to the APPG alongside Labour's Liam Byrne MP, who was an Immigration Minister in the previous Labour Government. We reached consensus upon the need for a rational, fact-based approach to coming up with alternatives to free movement of people after Brexit, accepting that immigration was a key issue in the EU referendum campaign. We also agreed on the need to broker a deal which bears in mind the needs of UK citizens living in the EU as well as EU citizens living in the UK, something which I recently advocated during the debate on the Article 50 Bill, which you can see by clicking here.

You can watch the whole evidence session in the video above. My contribution starts around 15 minutes in.